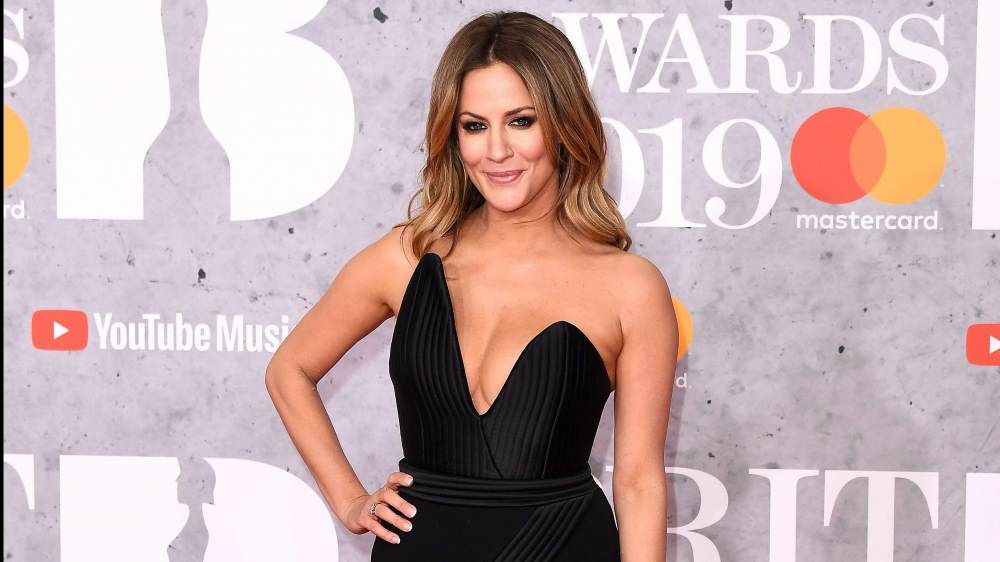 New Ofcom guidelines have come into effect amid a growing concern for the welfare of reality TV stars.

The guidance requires broadcasters to take “due care” over the welfare of people who “might be at risk of significant harm as a result of taking part in the programme”.

The changes come into force following the death of at least three reality TV stars in recent years.

Caroline Flack, the host of Love Island, took her own life after being charged with assaulting her boyfriend and being asked to step down from her role. The British television presenter who was a victim of trolling and online abuse urged her followers to ‘be kind’ in the lead up to her death.

Contestants Mike Thalassitis and Sophie Gradon also died by suicide in 2018 and 2019.

The new reforms are aimed at “protecting vulnerable people and others not used to being in the public eye”, the regulator said.

Adam Baxter, Ofcom’s director of standards and audience protection said: “The changes were made, following a wide-ranging review with broadcasters, programme-makers, healthcare professionals, former programme participants and their representatives.”

Ofcom rules on offence are also being strengthened to include the treatment of vulnerable people on TV.