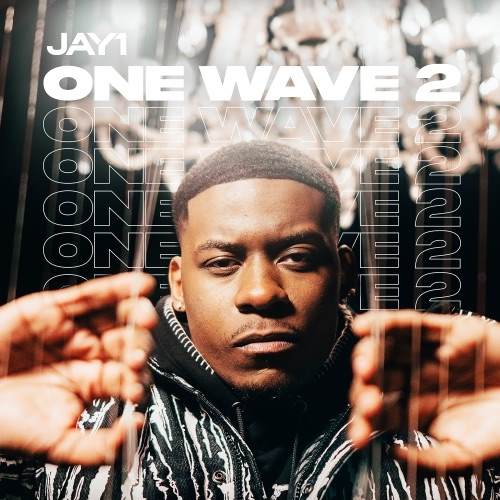 Coventry hitmaker and One Wave pioneer JAY1 is back with his second EP 'One Wave 2'.

JAY1 exploded into the music scene in 2019 with hits such as 'Your Mrs' (which cracked the UK top 20 charts and had a remix by Lady Leshurr), and a feature on Russ' highly approved 'Keisha & Becky' remix, alongside Tion Wayne, Aitch, Swarmz and Sav'O. The rapper has quickly made a name for himself and his first EP 'One Wave' spawned a succesful UK tour.

On his new project, JAY1 is eager to remind everyone exactly who he is. 'One Wave 2' delivers a string of infectious club bangers and comes after his most recent release, 'Patiently', which serves as the opening track to the EP. The rapper reminds of his self-assured confidence and states that 2021 is his year.

Although trolls have tried to get him down in the past his EP, and the track GWOP in particular, consistently shuts them down. JAY1 is also joined by upcoming rapper Berna who features on the track 'Paris', which is a jumpy offerring that sees the two go back to back with quick flows.

Alongside the EP is a mini documentary: Amazon +44 Presents: JAY1. The documetary presents an intimate look in at his exciting come up, particularly how moving to Coventry from North London at 17 has shaped him and his ambitions. With dreams of being "the main guy in Coventry" it's safe to say the rapper is well on his way.

Stream both the EP and documentary!