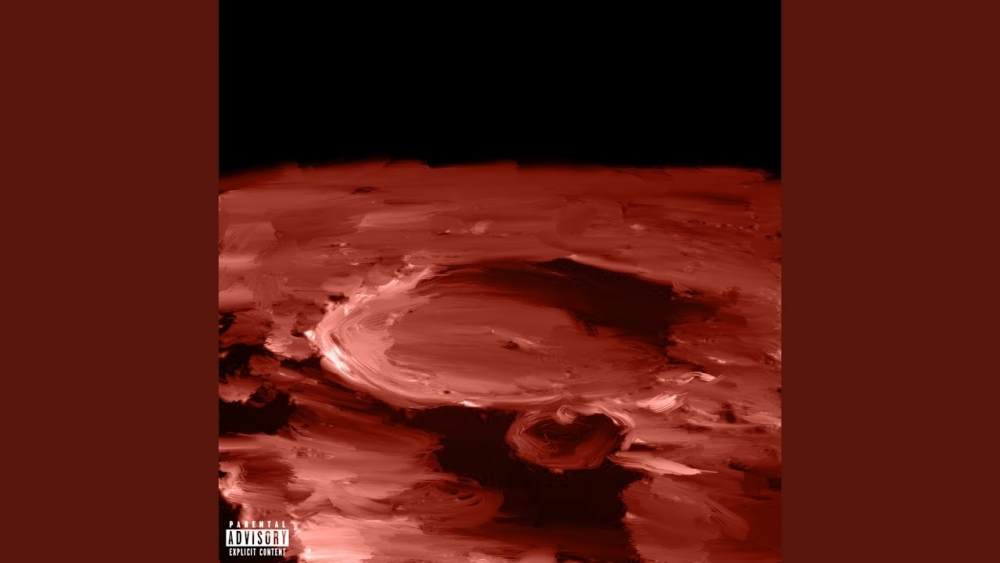 Dave has dropped two new tracks out of nowhere, including that clip, which was teased on his Instagram earlier this month.

Dave has been working hard lately, producing Fredo's hit album 'Money Can't Buy Happiness' which dropped earlier this year, and seemingly on his own album - many fans will be hoping - and after teasing a new track on his socials recently, fans have been patiently waiting for something new to drop, and now the time has come and he has dropped not one but two tracks.

The first of these two tracks is the one teased on Twitter and Instagram titled 'Titanium' and this is one that people will have been very excited for, as last time he teased a track like that was on Paper Cuts and we waited a long time for that to come out after the teaser but we did not have to wait so long this time around. The track showcases Dave's incredible lyrical ability, with all sorts thrown onto the track from flexes, witty bars, confident and impactful delivery and a cold beat to bring it together to make it the package that it is.

The second track - 'Mercury' - features the beautiful vocals courtesy of Kamal, which shows Dave's deeper side as he raps about his headspace and some of the things he has been through overtime but more so since the release of his incredible debut album Psychodrama. These two tracks show two different sides of Dave that we have all seen before, but the lyrical content shows the progression from his older tracks like 'Panic Attack' and 'Picture Me'.

The question now is does this mean the album could be on the way sooner than we think? Fingers crossed. These two tracks are available to stream now, go and run them up and let us know what you think.