HomeNewsThe first winners of the BAFTAs have been announced

The first winners of the BAFTAs have been announced 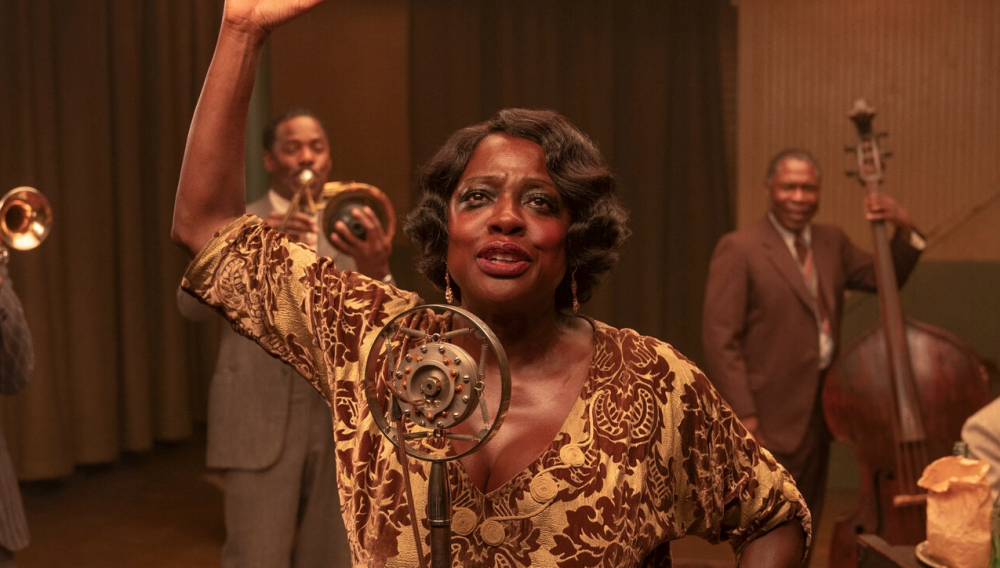 Due to the pandemic, this year's BAFTA awards are being held digitally. The show was split into two parts, with the first being announced by Claro Amfo on BBC Two and the second part being announced today. She also paid tribute to Prince Philip who was the first president of BAFTA from 1959-66.

The second part of the ceremony will be hosted by Edith Bowman and Dermot O'Leary and will be shown on BBC One at 7pm tonight. Prizes including best film, director and animated feature will be handed out, as well as the acting awards.

Other actors that are up for awards include Daniel Kaluuya, Riz Ahmed, Sir Anthony Hopkins and Vanessa Kirby.

Noel Clarke, is set to be awarded the outstanding British contribution to cinema award. He dedicated it to "my young black boys and girls out there that never believed it could happen to them".

This year, there is a lot more diversity when it comes to the nominees and winners.

The winners from the first night were: