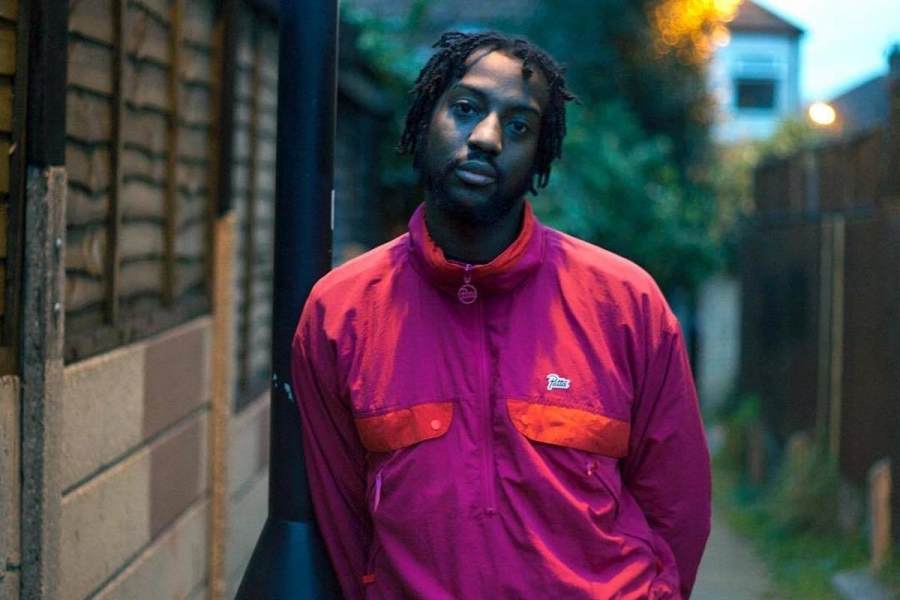 Capo Lee is back with a creative visual for his new song titled 'Way Too Long'. The visual is directed by Will Answorth who wheels us on a creative journey.
The visual is very different from what you would expect for a grime tune but that's what makes it cool. Who wants the same old video on the block haha. Good job on the video the song was released 3 days ago and has already had its recognition on Capital 1xtra as track of the day, and has med the cover art of the Grime Hotlist on Spotify.
Give the video a watch and tell a friend, he deserves the recognition Cap Lee has been grinding for way too long
Share on facebook Tweet
Author: Boy Nash
@BoyNash@BoyNash