HomeNewsOutrage sparked in Minnesota following the shooting of Daunte Wright

Outrage sparked in Minnesota following the shooting of Daunte Wright 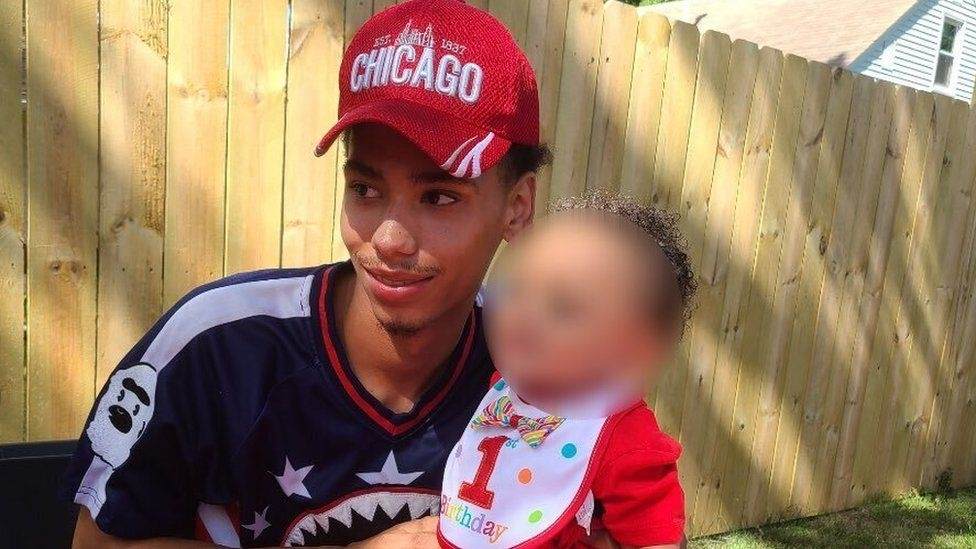 Kim Potter, a veteran of 26 years has been identified as the officer who shot Daunte Wright on Sunday in a Minneapolis suburb. This was the same city in which George Floyd was killed last year.

In footage captured, an officer can then be heard saying "Taser, Taser, Taser" — normal police procedure before firing one of the stun guns. It was claimed that Potter accidentally used her gun instead of a taser, as she was recorded saying "Holy S***, I just shot him", which was recorded on her body cam.

After being shot, Daunte Wright drove away but crashed a few streets away.

According to authorities, Mr. Wright was pulled over for having an expired registration, before discovering he had an outstanding warrant.

The officer has been placed on administrative leave meaning she is paid while investigations take place.

At the same news conference, Brooklyn Center Mayor Mike Elliott said he would do everything in his power to "ensure justice is done for Daunte Wright".

"Our hearts are aching right now, we are in pain right now. We recognise this couldn't have happened at a worse time. This is happening at a time that all of our community, all of America, indeed all of the worlds is watching," he said.