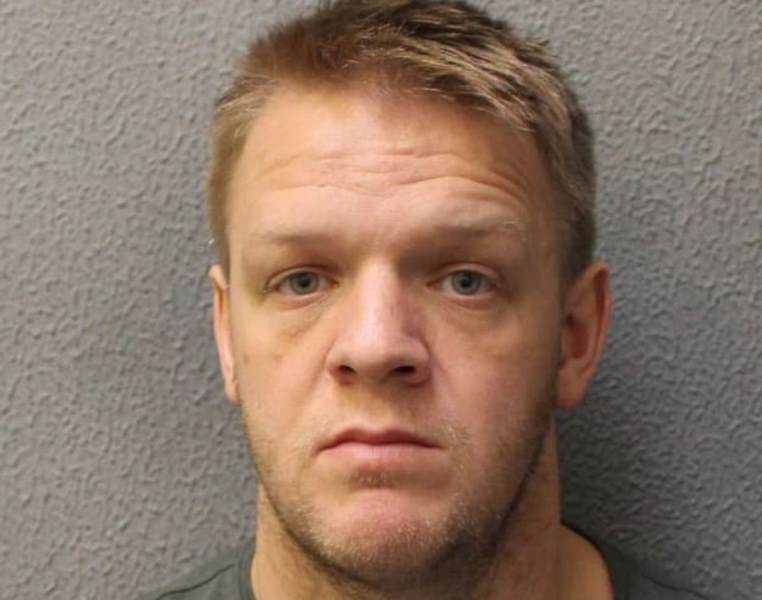 PC Charlie Harrison, 39, has been sentenced to two years and three months in prison after being found guilty of causing grievous bodily harm (GBH). Pulling over in an unmarked patrol car and plain clothes, Harrison had the intention of conducting a police stop.

The reports said that Mr Carl Abrahams was leaving a cemetery with the children, after having laid flowers on their mother's grave on New Year's Eve in 2018. The officer then used a "leg sweep" on Mr. Abrahams, which knocked him to the ground and caused a fracture to his knee.

The court heard Harrison made no effort to identify himself as a police officer and threatened a passerby with arrest if they did not 'move along.'

He also had to seek medical treatment and had to use crutches for 12 months. The judge called this a 'clear case of racial profiling. Mr Abrahams reportedly told the court that his kids "fear they will be targeted because of the colour of their skin".

He later told police he approached the Abrahams family because 'you don't find drugs or weapons by remaining in your car', the court heard.

Commander Paul Betts said: 'This matter was subject to a thorough investigation by the Met's Directorate of Professional Standards and PC Harrison was charged and later convicted by a jury.

'His actions were found to have fallen well below the standard we expect of our police officers, with a man left badly injured. This type of behaviour has no place in our police service and undermines the confidence of the communities we are here to protect.'