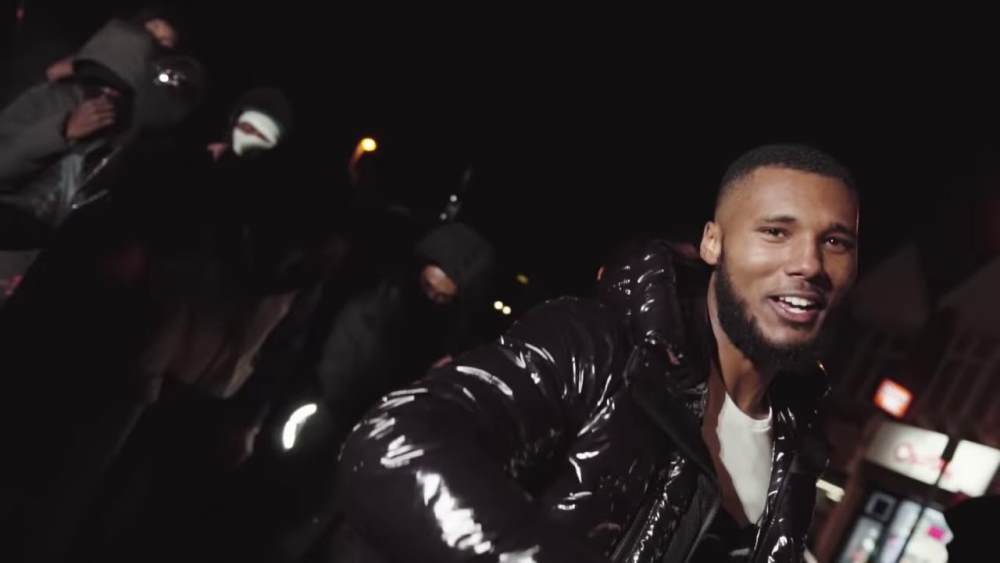 Birmingham rapper M1llionz has finally supplied the visuals to his track titled North West, which has already been making noise since it's release on Soundcloud. Displaying his distinctive tone and showing off his wordplay abilities, M1llionz stands up for North West Birmingham on this catchy new banger.

Accompanying the track are criss visuals, edited by Bay Area UK, which capture the artist and his peers chilling on the block and riding through the streets in a clean whip; before ending with footage from a night out where everyone is singing along to the North West lyrics.

It's a whole vibe, and we're seeing something fresh emerging from Birmingham. To stay updated with new M1llionz tracks, follow the artist on Instagram.