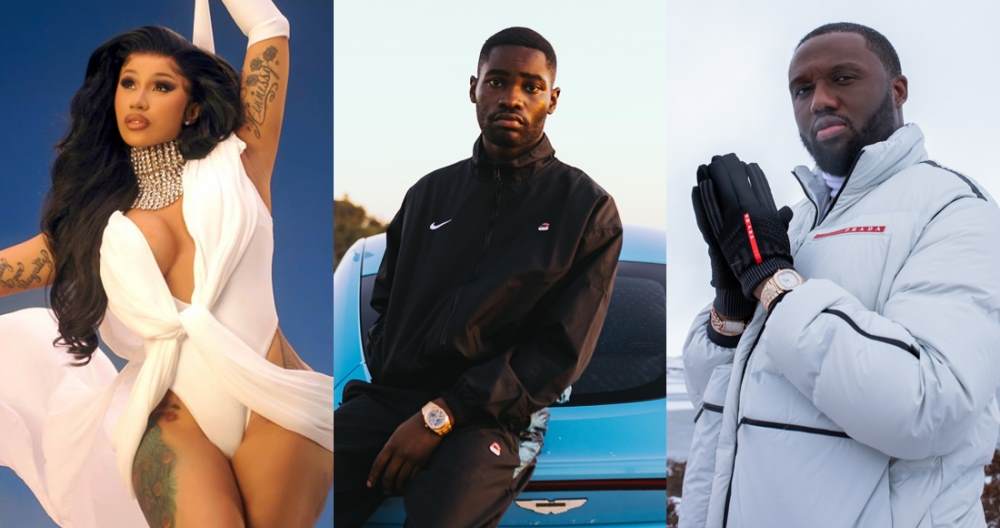 According to new figures, Rap music had its most successful year ever in the UK in 2020. Data from the BPI - the UK's association of independent and major labels - shows over a fifth of songs streamed were rap and hip hop.
When BPI started recording data like this in the 1990s, rap music only counted for 3.6% of the singles market. In 2020, it was 22%.

Aitch, Tion Wayne and DigDat all made the Top 10 in the charts and overall, British artists make up a third (33.6%) of all the Rap and Hip hop singles streamed in 2020. Not to forget international rappers like Pop Smoke whose album Shoot for the Stars, Aim for the Moon got to number one in the UK last year. He was the first solo artist to achieve this with a posthumous album.

The BPI also names new female artists making an impact in the UK rap scene, like Bree Runway who recently made the top 10 on the BBC's Sound of 2021 list, as helping drive streaming figures for UK rap. 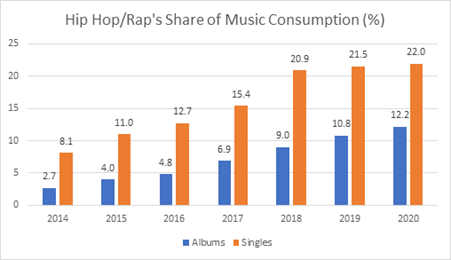