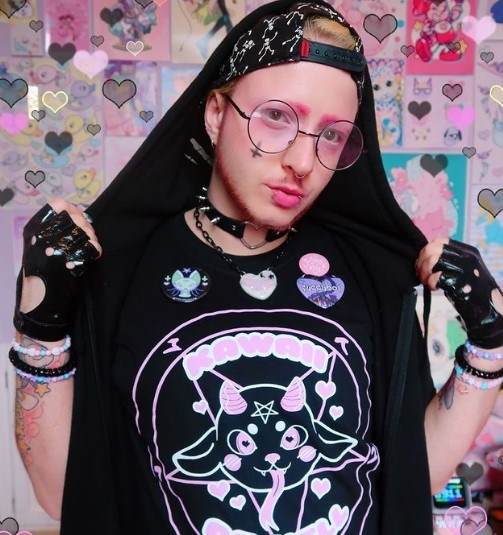 According to a study by the London Living Wage Foundation, 37% of working adults in the UK are given less than a week’s notice of their working hours. The issue affects both full and part-time staff, including 48% of workers in London and up to 35% in other parts of the country.

“I have no idea when I’ll be told what shifts I’ve got-it changes every week”.

The Brighton-based shoe shop assistant added, “the shortest notice has been the night before, I was told at 9 pm to come in an hour earlier for a delivery they were expecting”.

The London Living Wage Foundation surveyed more than 40,000 people to understand more about how uncertainty over hours and work-schedule notice affects the UK labour market and the livelihood of workers.

It was found that full-time workers are being paid less than £9.50 an hour and were particularly hard hit by the short notice of working hours. The thinktank said the problem affects more than two-thirds of people from black, Asian and minority ethnic backgrounds.