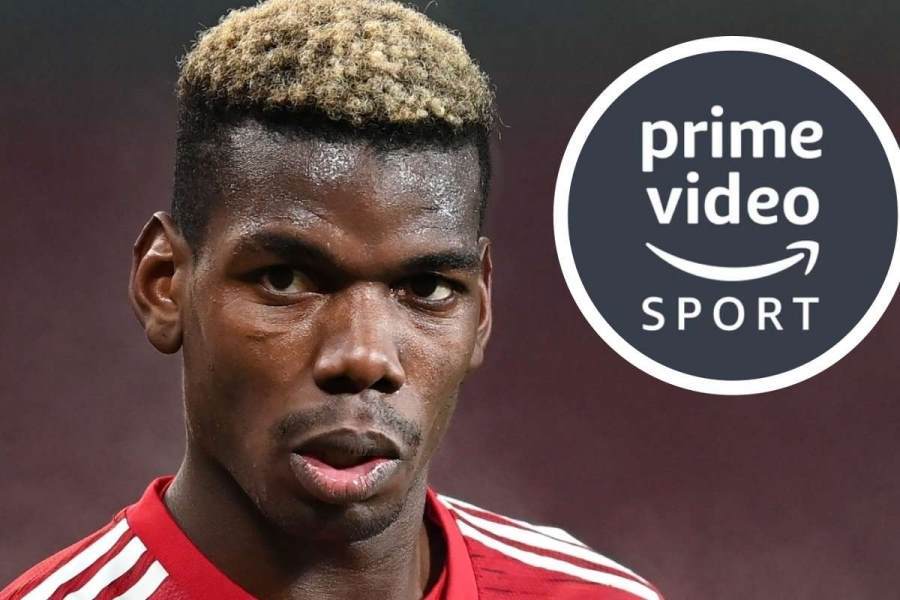 The streaming service have confirmed that there will be a series on the way documenting the life of Paul Pogba which will air in 2022. The specific release date is yet to be announced.

It's no surprise that Pogba is the latest in line of sports players to have their career highlighted in the form of a documentary, as he is one of the most gifted midfielders of his generation after rejoining Manchester United for £88m.

In the 'Pogmentary', fans will be given an insight into the life of Pogba on and off the football pitch.

Amazon Studios' head of European originals, Georgia Brown, said the company was "thrilled to be collaborating" with Pogba – "one of the most prominent talents of his time".

"We all know Paul for what he can do on a football pitch, but his influence reaches much further, and he is, without doubt, an icon for an entire generation," she added.

"Through the unprecedented access afforded to us, Prime Video will show the man behind the fame, delving into his life off the pitch and letting him tell his story in his own words."

To watch the documentary when it is released, you will need an Amazon Prime Video Subscription.