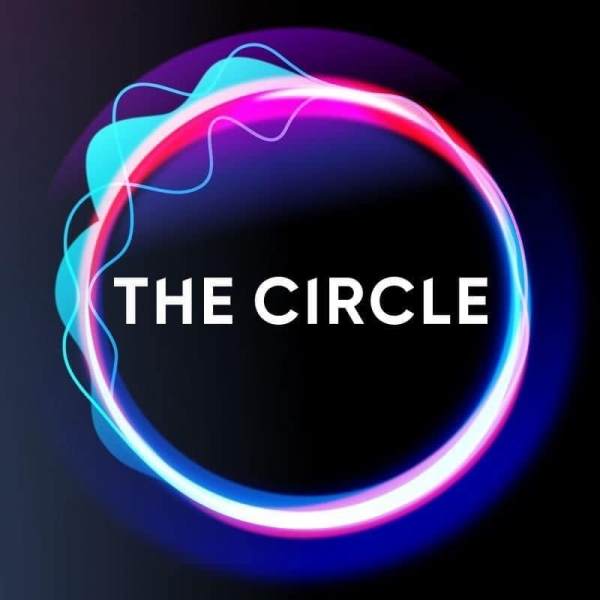 The Circle on Channel 4 is hugely popular which can continue for the contestants once the series has ended. If you haven't seen the show, players are isolated in flats and can only speak to each other by messaging in a group chat or private chat.

For The Circle's Manrika Khaira, after her time on the show it has been a difficult experience dealing with trolls. The 25-year-old has since experienced death threats and abuse on social media.

For a lot of contestants on reality series, a lack of aftercare from the show can have a negative effect. For Manrika, she says it took a big toll on her mental health that she didn't get out of bed for three days."I just didn't have the energy or the life in me. And I ignored my phone."

To combat the negativity, the cast members from this series came together in a video encouraging people to be kinder online. Since the video has aired there has already been a difference with some of her trolls apologising for the messages they sent.