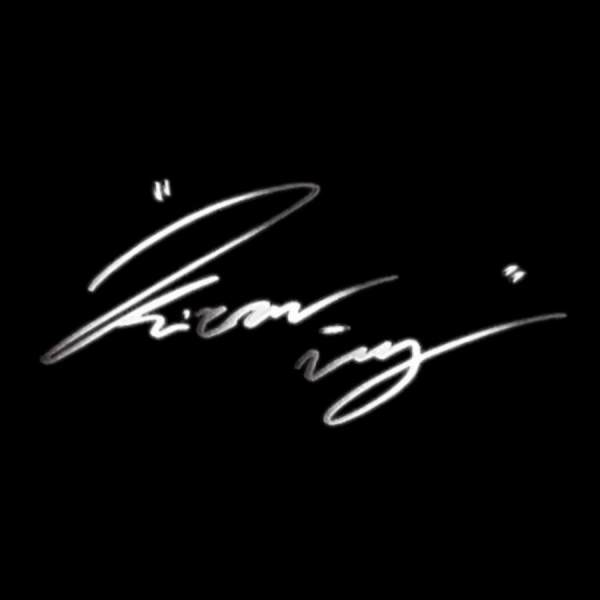 19-year-old Kieran Way is one of the brightest young talents coming up in the film/video production world, and here is every reason why.

KieranWayFilms is a small and personal production company based in West London started up by a very bright and promising young talent — Kieran Way. Taking inspiration from some of the most established video producers in the scene, such as the likes of Suave and Teeeezy C — who are both notable for their ability to turn music videos into movies — Kieran Way is looking to follow suit. His admiration for the way other self-shooters came up from the ground to reach successful heights, and create high end visuals, has seen him do all of the right things to put in the groundwork and see his own huge success.

Kieran's work is even more impressive for the fact that he never had any formal education on how to work with a camera and make the sorts of videos that he does — apart from a one week course with a small local production company. Instead, the videographer went down a more challenging and independent route, teaching himself via YouTube videos and being passionate enough to invest in his own equipment. After mastering his skills he began freelancing in camera operating for corporate work, short films and wedding videos.

Today, he makes a variety of custom content from films and advertisement, to music videos to suit any potential clients needs. His main passion, however, comes with shooting music videos. With the ability to shoot from anywhere between 2K and 4K, Kieran's excellent ability to understand his clients needs produces crisp visuals each and every time.

Speaking about his visuals, Kieran says: "Music videos for me are not only just visuals over a beat, they tell a story of the artists lifestyle and style of music they make. I love how creative you can get with lighting and editing compared to cooperate work".

Along with his visuals for music videos, Kieran offers a host of other services including creating graphics and art work for Spotify, Apple Music and more; allowing him to help artists set their vision in stone during the creative process. And with his home studio set up at the ready, he gives artists the opportunity to work with him on the audio side of things too — something which showcases his versatility, and also means that as an artist/production team, the results can really become something amazing. From conception of the idea to fruition, Kieran's dedication is impressive.

One of our favourite examples of Kieran's work is G.Sav's '1 Man Up' where the videographer worked as camera operator and editor. Make sure you check out the visuals below and keep up with Kieran on Instagram and Twitter.

To find out about all of the services he provides, visit Kieran Way's website here.