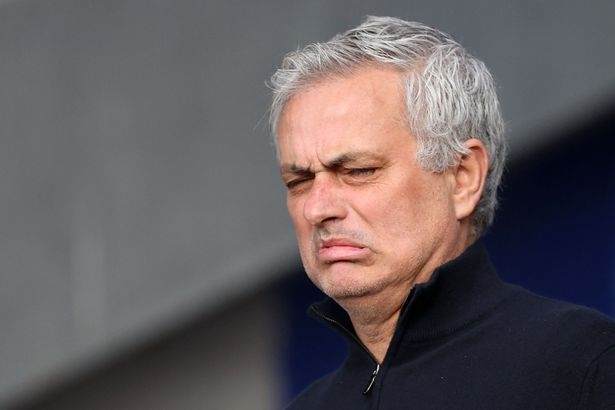 Jose Mourinho has parted ways with Tottenham Hotspur this morning, after a reportedly drastic response from club chairman Daniel Levy, over the club’s disappointing 2nd half-season performance. The Portuguese manager faces the sack after being summoned for talks with the Levy on Monday morning, less than a week before the Carabao Cup final.

Tottenham's 2-2 draw at Everton on Friday night leaves them seventh in the table, five points adrift of the Champions League places.

Mourinho has dropped more points from winning positions this season than any other Premier League club and his relationship with a number of players has been precarious.

Appointed as Mauricio Pochettino's successor in November 2019, Mourinho guided Tottenham to a sixth-placed finish in his first season.

It is understood that first-team coaches Ryan Mason and Chris Powell are in line to take charge for the remainder of the campaign.

Other reports suggest that Tottenham’s part in the breakaway European Super League proposals, which were released on Sunday night, could have also influenced a bust-up between the two parties.

Rumours that Mourinho refused to take the squad on to the training ground over the club’s proposed admission into the new format, and this led to his dismissal, are also circulating.

Spurs are one of 6 clubs in England who have agreed to establish a new mid-week competition, which would drastically impact the traditional European and domestic footballing pyramids.