The European Super League: The PM will meet governing bodies over 'ludicrous' plans 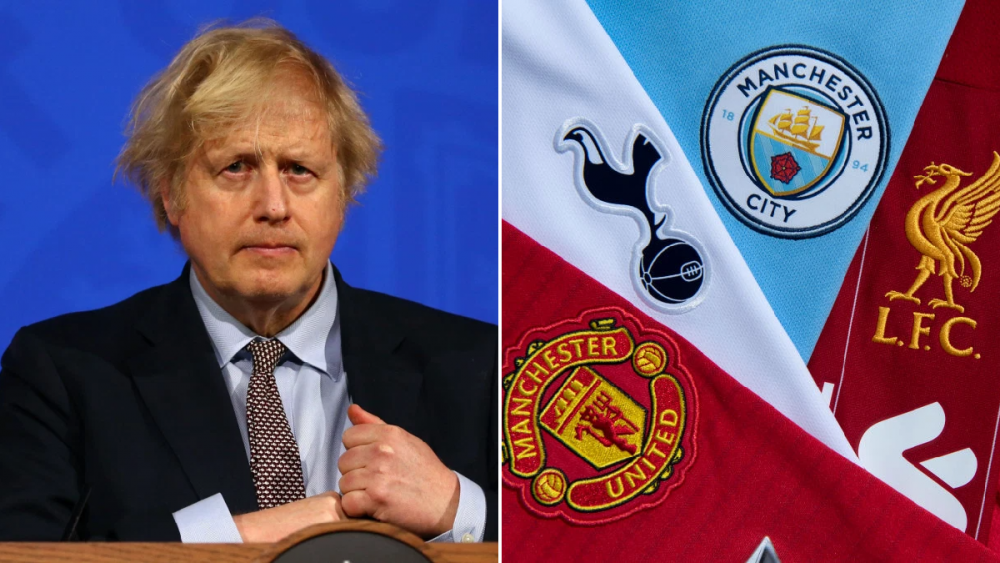 Boris Johnson is meeting officials from governing bodies, the FA and Premier League as well as fans’ representatives, later to discuss the proposed European Super League. The PM described the new league as ludicrous, which includes six English clubs.

The competition would have 20 teams and another five sides would have to qualify each year for the competition. Matches would take place midweek and rival the existing Champions League.

The 12 founding members of the league face a fierce backlash after unveiling proposals for a breakaway tournament.

One insisted they were doing it to "save football".

Real Madrid president Florentino Perez said the decision to create the new league, which his club would be a part of, was in part taken because "young people are no longer interested" in the game.

The proposed league - which has been described as a football "closed shop" by a government minister - has united MPs from every party against it.

Under the plans - revealed on Sunday - the 12 founding football clubs would be permanent members and never face relegation.

The likes of Jamie Carragher, Gary Neville and Gary Lineker have called on the wider footballing community, as well as politicians, to mobilise against “a direct attack on football in this country.”