HomeNewsChelsea, Man City and Real Madrid could be kicked out of this season's Champions League semi finals

Chelsea, Man City and Real Madrid could be kicked out of this season's Champions League semi finals 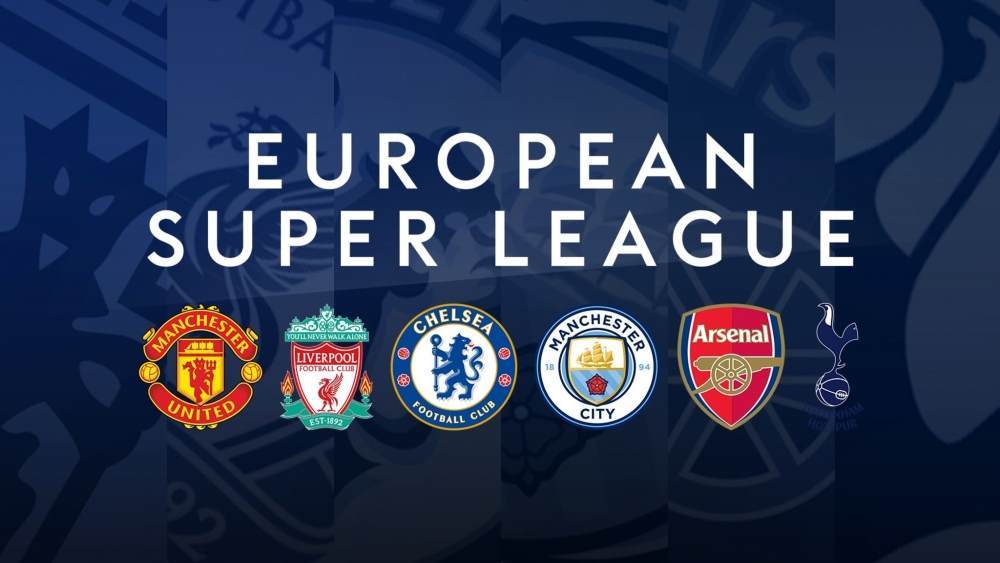 Chelsea, Manchester City and Real Madrid will be expelled from the Champions League this week, according to a UEFA member.

UEFA executive committee member Jesper Moller said: “The clubs must go, and I expect that to happen on Friday,” Moller said on Monday.

“Then we have to find out how to finish (this season's) Champions League tournament. There is an extraordinary executive committee meeting on Friday.”

Real Madrid, Manchester City and Chelsea are three of the Super League's 12 founding members, which also includes Barcelona, Manchester United and Juventus among others.

The same reasoning could also be applied to the Europa League semifinals, in which Super League-committed Manchester United and Arsenal are set to participate.

The ESL has been met with widespread criticism with UEFA, the FA and the Premier League saying they “remain united in [their] efforts to stop this cynical project”.