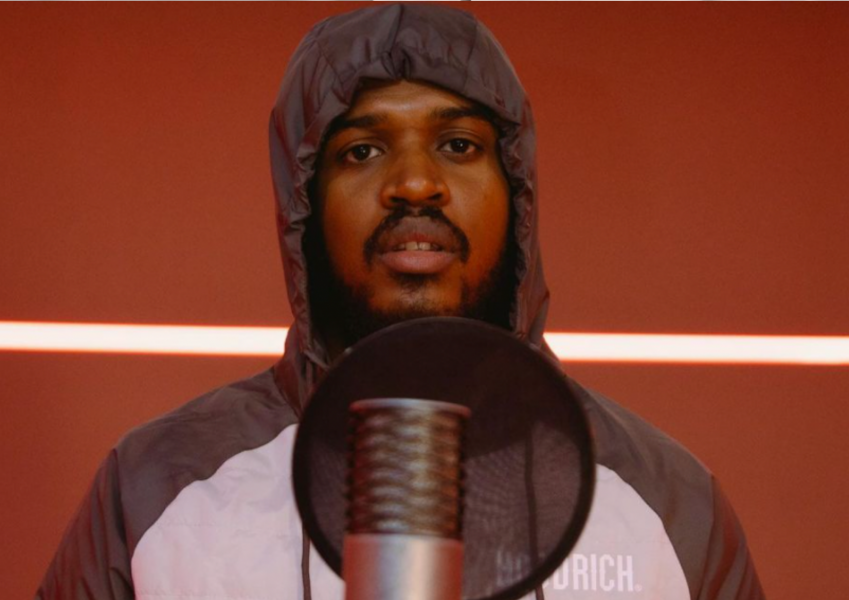 Our very own Joey Clipstar gives us a run down of his top 3 rising UK artists of the month and shares a little more on what he thinks makes them stand out right now. Let us know if you're feeling his picks in the comments and on the socials.

After coming into the game a few years back, we’ve recently started to see South London based rapper Buni rise to prominence as he begins to establish himself with more well received releases. Having dropped a ‘Plugged In’ session with his brother Russ in early January of this year, the UK Drill rapper has been more consistent with his solo efforts, (his latest being his single ‘No Respawn’). “He’s got that raw street element about him, but also the Russ kind of musicality that he can bring out in different forms.”

“I feel like right now just launching off the back of the ‘Plugged In’ with Russ and the hype building around him, if he can keep incorporating the dance/soca-ish vibes kind of energy he’ll continue to elevate to big things.”

As a prominent member of the 98s collective (Homerton & Holly St), Billy Billions offers up a melodic drill feel to his solo music and a lot of the 98s tracks he features on.

“I feel like he’s the most melodic drill artist we have at the moment, or that we’ve had in a long time. He comes with a wavy feeling - that fusion of spitting drill bars but with a more melodic delivery.”

“I can easily see him going far with the style he’s created for himself within the field of drill but with that unique angle on it.”

Krept has posted this on his socials on numerous accessions, quoting his lyrics and claiming that he’s next up. Gypsy Hill native and good friend of K-Trap, DOROAD has put out a few releases in recent times as well as doing some cold verses on a few notable features where he’s held his own, and definitely demonstrated his ability.

“I think right now he’s pushing to do more and apply that extra focus to his music so it looks like we’ll definitely see his workrate continue to rise.”

“He’s got a certain clarity in his delivery, a certain way of saying and doing things. Reminiscent of K-Trap but his own style at the same time; though obviously they’re all from the same estate, in the same area so similarities will be expected. He talks about the trap stuff and also references the road stuff, so it’s a nice balance of the two. I feel like with the co-signs and with his K-Trap influence and the clarity he brings to his sound, he’s another rising artist in the scene right now."