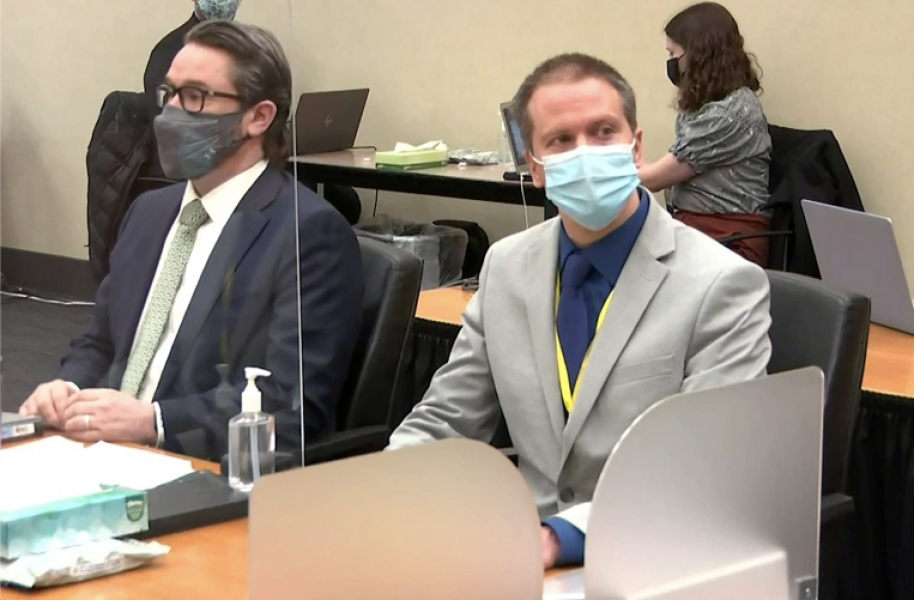 Derek Chauvin has been convicted of murder after kneeling on George Floyd's neck for more than nine minutes until he died, in a landmark trial heralded as a turning point for police accountability in the US. The former officer was on trial for second-degree murder, second-degree manslaughter and third-degree murder.

Mr Chauvin showed little emotion as the verdict was read out in the courtroom in downtown Minneapolis. His sentence will be determined in eight weeks. A member of the Floyd family, younger brother Philonise was in court as the verdict was handed down.

It followed just 11 hours of deliberations from an ethnically diverse panel of jurors who ranged in age from their 20s to their 60s. Footage of Mr Floyd's death led to a resurgence in the "Black Lives Matter" movement, with protesters across the world demanding more accountability for police killings.