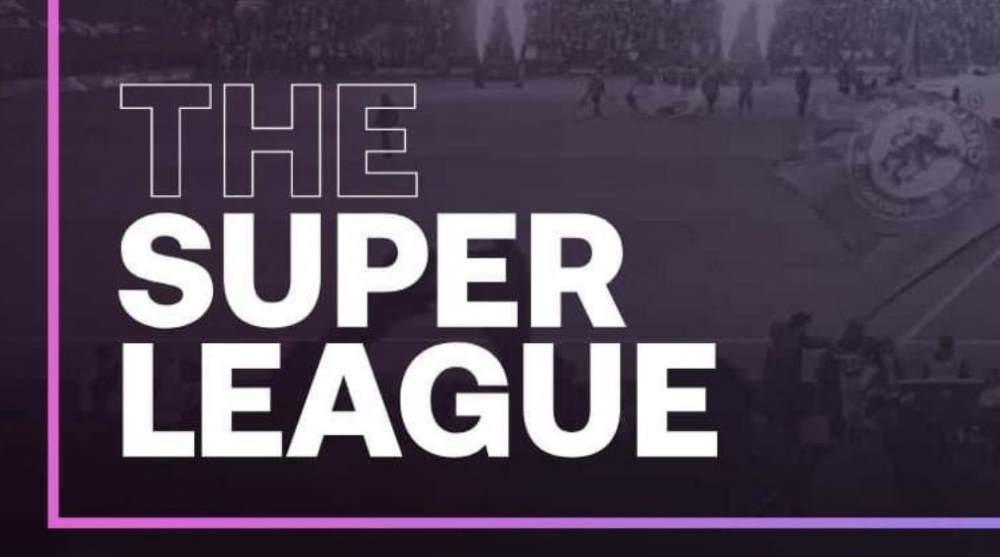 The proposed 'European Super League' has officially been called off, as all 6 English clubs and other clubs from other countries drop out. After the massive backlash received from the news of the formation of a new 'European Super League', all 6 English clubs have dropped out as well as Italian clubs Inter Milan and AC Milan which has lead to the complete cancellation of the idea.

After the announcement that the new Super League was originally going to go ahead, fans, players and managers began to come together to voice their opinions on the idea. Fans protested outside stadiums with banners with the famous Sir Matt Busby quote 'Football is nothing without the fans', tearing down the banners that they had up outside the stadiums replacing them with things like 'RIP Liverpool FC' and 'Do the fans mean nothing?'.

Football players like Marcus Rashford and James Milner had their say, Rashford posting the very same Sir Matt Busby quote on his Instagram and James Milner in his post-match interview after Liverpool drew 1-1 with Leeds said 'I don't like it, I hope it doesn't happen'.

The managers also had their say as well, with Jose Mourinho reportedly being sacked for refusing to take the players onto the training pitch after the announcement was made, and Jurgen Klopp reiterating in a press conference his opinions which he aired back in 2019 which was that he also wanted no part of it.

The backlash has also lead to Manchester United chairman Ed Woodward stepping down from his role at the club, and sources say that it is likely that this is going to be a common theme for the clubs involved for the rest of the week.

All in all a massive victory for football fans everywhere. This has gone to show everybody involved in the creation of this Super League exactly what they did not seem to see. Football is about the fans, and the fans have shown that by coming together to get this Super League scrapped.