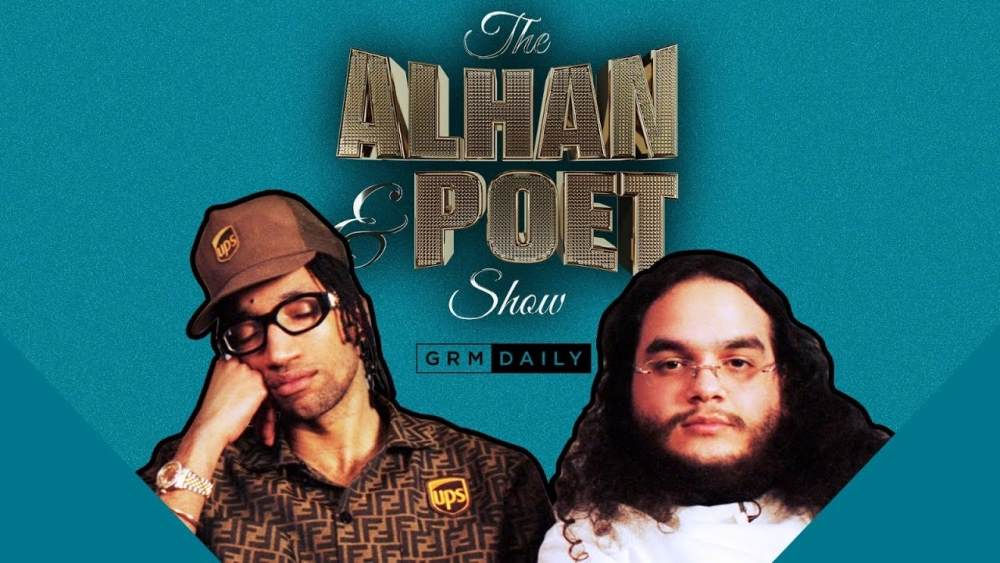 Alhan and Poet are back with a bang as they bring us the first episode of their brand new show 'The Alhan And Poet Show'.

It has been over a year now since the last time you will have seen Alhan and Poet do a show in this talk show/interview/podcast-style format back when it was called Gasworks and on a different channel, Now the boys are back with a brand new show with a similar format and it is called 'The Alhan and Poet Show'.

Everything that makes these two work so well as an on-screen partnership is there for everyone to see, it really feels like they never left as they both do what we love them for the most which is banter each other at any given moment, throw a bit of shade in the direction of previous guests or friends of the show, and discuss topics going on in the world today.

As it is the first episode back there was no guest for this one but the chemistry and the energy that these two bring together on screen, you just don't need a guest present to enjoy what you are watching. Alhan is still his usual hilarious, no cares given, unapologetic self and Poet reciprocates that energy and uses his wit and humour to bounce off of Alhan and vice versa and it makes for a great show. Talking about what happened to Gasworks, what they've been up to during COVID, and a host of other topics.

It is good to have these two back on our screens, go and check the first episode of the Alhan and Poet show out now