HomeVideosMusic VideosAJ Tracey makes it a trilogy as he joins Charlie Sloth for his 'Fire In The Booth Pt.3'

AJ Tracey makes it a trilogy as he joins Charlie Sloth for his 'Fire In The Booth Pt.3' 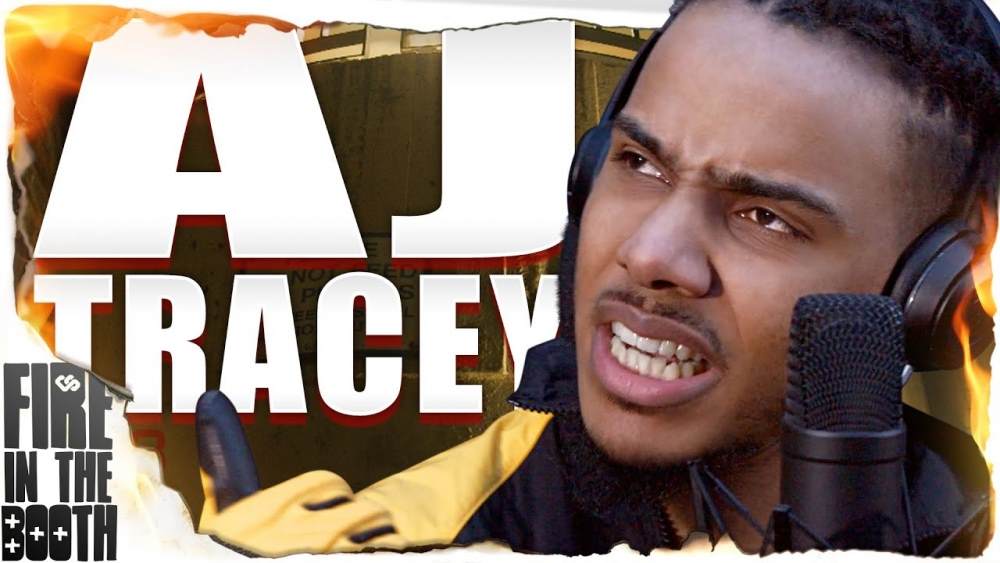 Fresh off the release of his latest project 'Flu Game', AJ Tracey links up with Charlie Sloth for a very special Fire In The Booth, making it his third appearance on the platform.

AJ Tracey just dropped off his latest album titled 'Flu Game' which is available to purchase or stream now so go and check that out, and following that up he has just dropped a cold Fire In The Booth for Charlie Sloth where we see AJ performing outside the block.

On this Fire In The Booth AJ Tracey spits over two verses of two different genres, displaying his versatility which we all know he has the capability to do as and when he pleases - as shown throughout his whole discography, and his first Fire In The Booth.

The first beat is a slightly more fast-paced grime/drill style beat and AJ uses it to address some internet rumours, represent where he is from as he always does so well, and drops some subtle flexes throughout the verse. The second verse is more of a rap style beat, more slow-paced but is absolutely perfect for what AJ does on this one with the flexes, the bars for the women, the swaggy flows and confidence with the delivery.