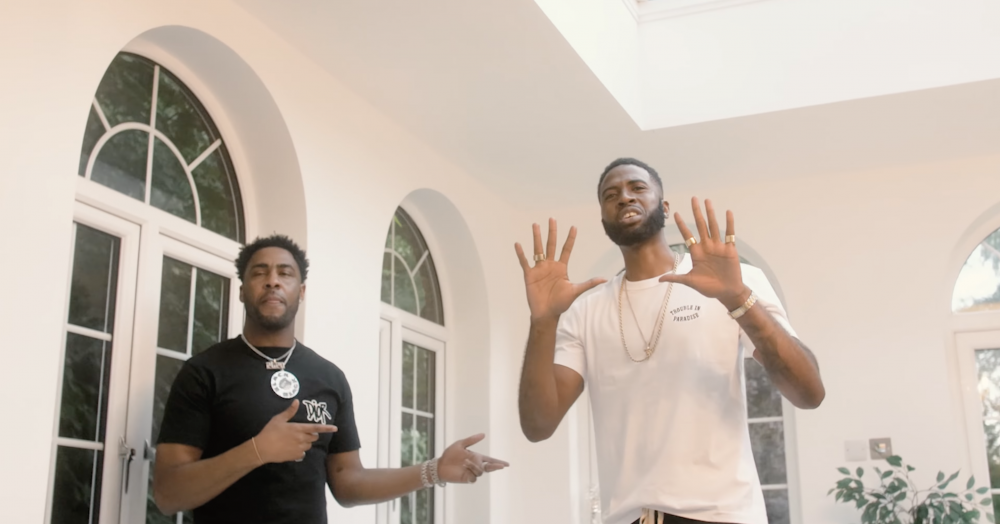 Certified super duo C Biz and 6IXVI join forces once again for new banger 'Making It Spin’. We already know that the pair both share unique chemistry when it comes to their collaborative endeavours; with joint hits 'Big Bizness’ and ‘Super’ both taking the UK scene by storm almost 3 years ago.

Both Biz and 6ix float effortlessly over the punchy, Drill infused instrumental produced by Mazza Wagwan and Brown Boy Trei - showcasing both of their artistic abilities and flavours.

Directed by Tada, the visuals are perfectly understated yet engaging as we see the two enjoying a low key home motive with a selection of their comrades.

‘Making It Spin’ is what can only be coined a signature offering from both artists - proving that when done right, collaborations of this calibre are not to be overlooked.

Take in the visuals for ‘Making It Spin’ below!