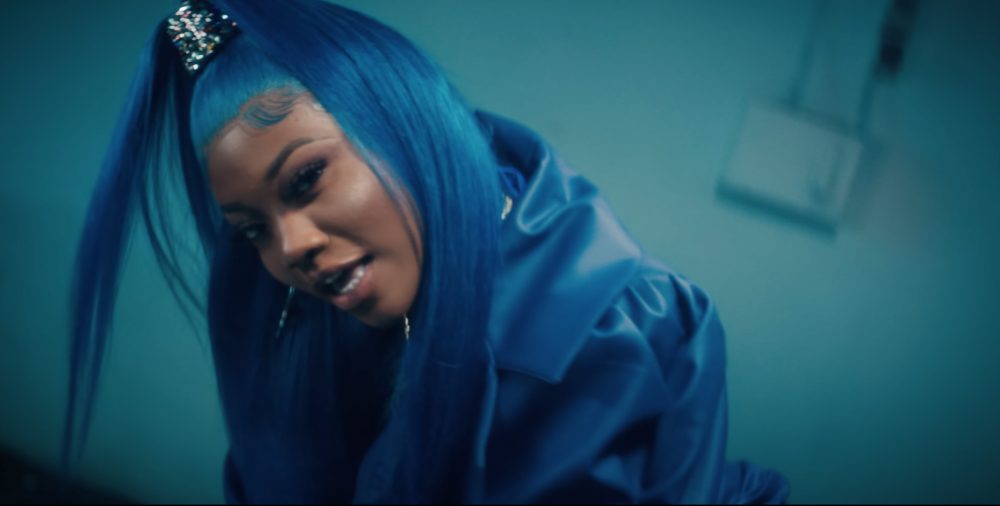 Queen of the South Shaybo proves she isn't letting up anytime soon as she enlists New York native Dream Doll for the fiery new track 'Broke Boyz'. After heating things up most recently with the unapologetic 'Streets', this new offering alongside DreamDoll further reinforces Shaybo's reign as "Rap Royalty".

Both ladies lay down raw, unapologetic verses onto an understated yet heavy trap instrumental; produced by 21-year-old rising producer Hargo. The track boasts an infectious hook delivered with vigour by Shaybo herself, as DreamDoll assists her in painting a picture of the type of man that they're both looking for to satisfy their needs.

Directed by Terry Paul, the visuals for 'Broke Boyz' are every bit as aesthetically apt as you would expect. The pair are both seen sporting various looks, all with a sexy but savage feel. Shaybo switches up her vibe throughout with various vibrant hair choices including firey red and electric blue, while DreamDoll comes through with her signature glamourous get-ups.

Together, Shaybo and DreamDoll share a unified authoritative aura, continuing the narrative that women are undoubtedly on the rise within Rap both here and stateside.

It's safe to say, this is the female US x UK collab we didn't know we needed.