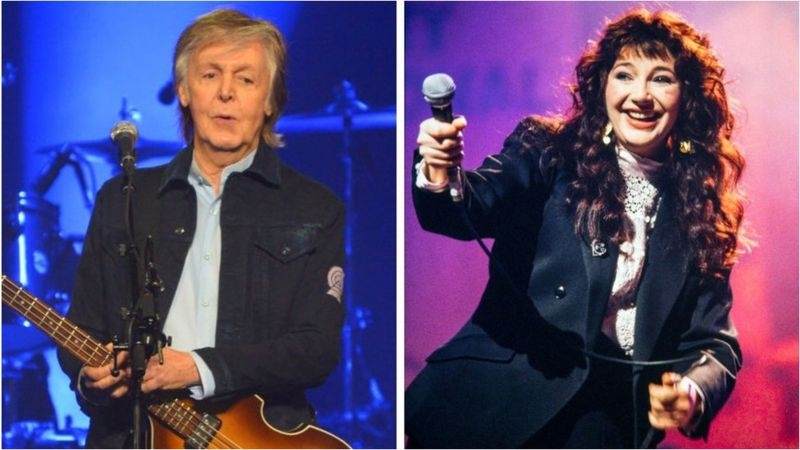 Kate Bush, Stevie Nicks, Robert Plant, and Paul McCartney are amongst some artists that have called for the government to change the way in which artists are paid for online streams. More than 150 artists have written to Boris Johnson calling for new legislation to protect artists.

They mention that "songwriters earn 50% of radio revenues, but only 15% in streaming".

The Department of Culture, Media, and Sport select committee has been gathering evidence on how the billions of pounds generated by services like Spotify, Apple Music, and Amazon Music Unlimited are distributed.

Musician Nadine Shah made headlines after telling the committee she had been forced to move back in with her parents because "earnings from my streaming are not significant enough to keep the wolf away from the door".

Copyright legislation, which came into force almost two decades before the birth of streaming platform Spotify, has "not kept up with the pace of technological change", it argues. As a result, "performers and songwriters do not enjoy the same protections as they do in radio".

When it comes to streaming services, the labels keep the majority of the money. Artists receive about 13% on average and session musicians receiving nothing.

The government are yet to respond.