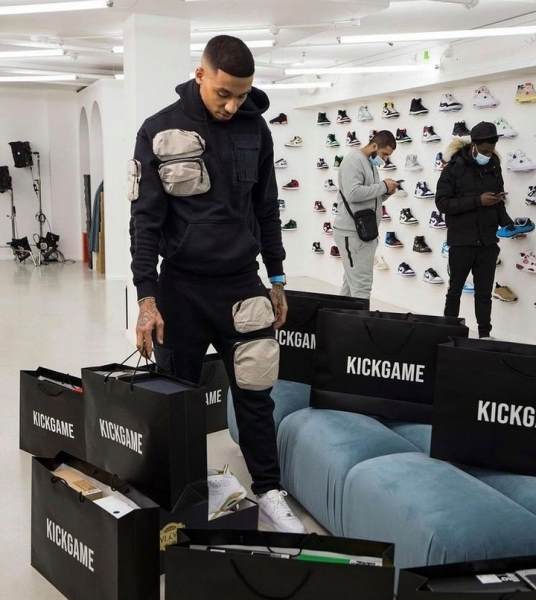 Complex have announced this on their Twitter page and they have also confirmed that Fredo will be hosting events at Kick Game stores over the next couple of years.

Kick Game currently have two London stores and are in the process of opening their third store in Birmingham in the Bullring Shopping Centre; which is set to happen in a matter of a few weeks. The co-founder of Kick Game, Robert Franks, claims "Kick Game's revenue over the last 12 months has grown from £2million to £15million, placing us as potentially one of the fastest growing companies in our sector". He also went on to say "The fanbase overlaps and it made complete sense for us to partner with Fredo."

Fredo went on to add to this statement, saying "Rob and I share a huge passion for sneakers. In the same way I put my fans first, Rob puts his customers first. For me, this was an easy investment because Rob and I quickly became friends and with the huge growth in the sneaker industry, the investment made a lot of sense with the potential for huge returns."

About a month ago now Fredo featured on Kick Game's YouTube channel, doing a Complex style 'Sneaker Shopping' video, and it is clear to see form that video alone just why this investment would be a good move for the West London rapper.