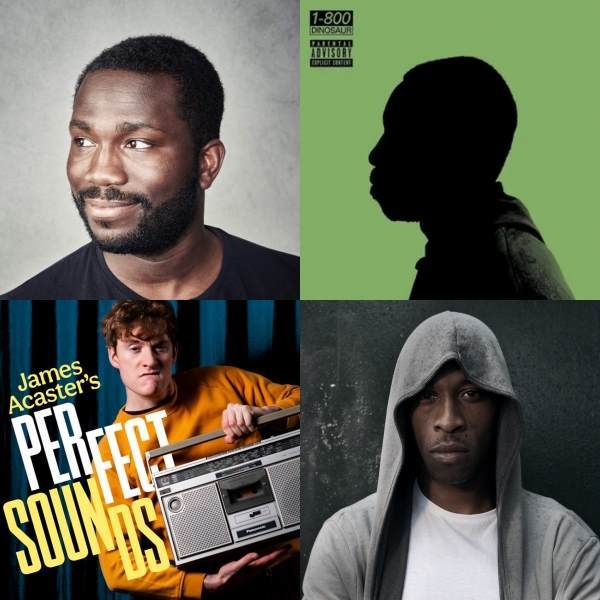 In 2017 comedian James Acaster had a breakdown following a break up with his then-girlfriend. Part of his recovery involved discovering all the new music that was released in 2016. This led James to the conclusion that 2016 is the best year for music.

This discovery of the awesomeness of 2016 has led to both a book release and a podcast where James tries to convince comedians that 2016 is the best year in music, album by album. One of the albums released in 2016 is '1-800 Dinosaur Presents Trim' in which Grime MC Trim collaborated with James Blake's crew.

The latest episode of James' podcast featured Kwame Asante where they discussed Trim's album. Fans then got a bonus as James sat down with fellow comedian Jamali Maddix to speak to Trim about the making of the album. Check the 2 episodes out below.