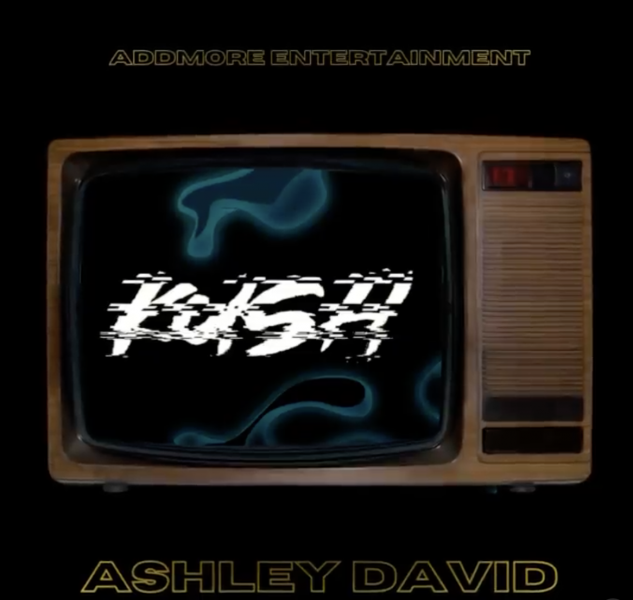 “Kush is a track that reminds us all to replace life’s hardships with good vibes, optimism and our most loved ones, spreading across the diaspora all over the world. The song is also a tribute to the motherland, a world united by music, the arts and rich culture while honouring my Jamaican roots, even though I was born and raised in the United Kingdom. We all came from Africa and at a time when the world seems shaky, creativity is a muse that can unite and raise our collective vibration. The lyrics, Everything is on Kush. Personifies the spirit of the ghetto/favelas a mantra I have used to own and celebrate all of life’s achievements, no matter how big or small. let me be one of the first to shout it out - loudly ”. ~ Ashley David

He celebrates this fact by releasing an animated (self-directed) lyrical video. This is the genius of Ashley David, who also wrote the music courtesy of SSK's music production sounds. This is just the beginning.

“Stay tuned to my official music video and a short film for my up and coming EP, that I recorded and directed in Brazil and that is soon to come. This one is for the people of the diaspora located in the Latin American community, we all were not all able to celebrate our usual Carnival but let this visual know we are still United in 2021. This banner is launched to set the stage and put everyone in the spirit of life and celebration” ~ Ashley David

Ashley David brought us the great “touch” that he also directed followed by Cobra Freestyle & Santana, now he brings you the cultural success that is heralded as a celebration of all things cultural.