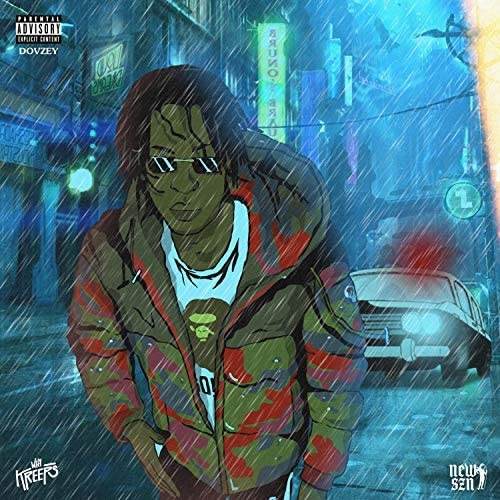 Amsterdam’s very own WhyKreeps is back and better than ever with his fourth release, ‘Bando Fever’. The catchy track shows off his skills both as an adept wordsmith and charismatic rapper. Inspired by the likes of Dave, Stormzy and Aitch, WhyKreeps fuses his influences from South Africa, the U.K and the Netherlands, creating a brand of hip-hop that is seriously sharp, fresh and memorable.

Speaking on ‘Bando Fever’, WhyKreeps explains: “One evening I was just scrolling through Instagram and heard a producer named Tonic. Something in me told me to hit him up. We set up a session and he was playing some sick instrumentals. About 15 seconds into this one, I knew that this was the one. The guitar, the melody and the 808's took my attention immediately. The song came to me naturally.”

WhyKreeps moved to Amsterdam in 2020, where he became a part of the Amsterdam-based NEW SZN collective. Since 2019 he has been releasing a steady stream of singles, with his newest offering being arguably his best yet. As he expresses his emotions and connects with his listeners, WhyKreeps produces authentic music that keeps you coming back for more. As he continues to follow his dream in Amsterdam, we can expect big things from the talent this year.