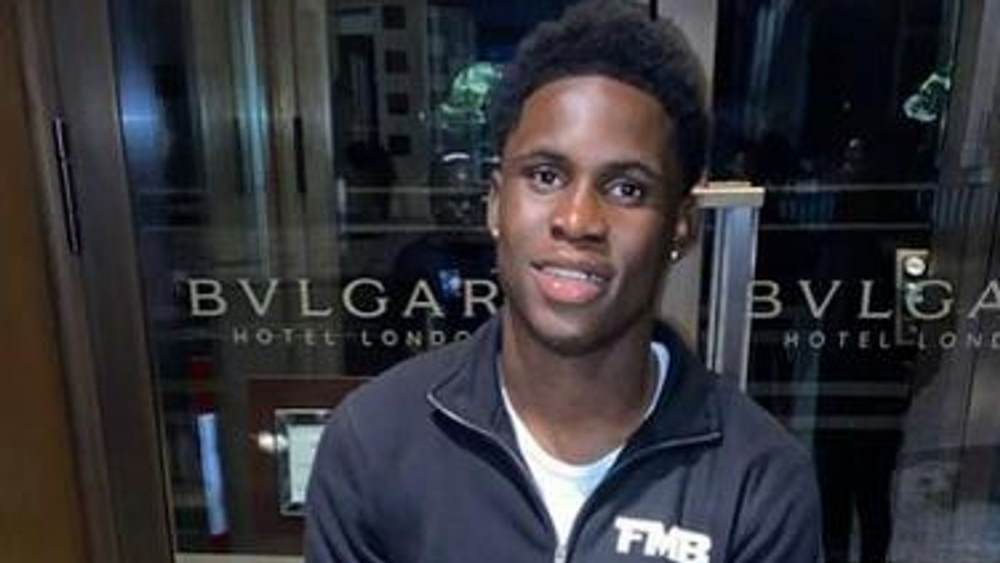 Tribute has been paid to the life of Folajimi Olubunmi-Adewole, whose heroic actions saved a woman who had fallen from London Bridge on Saturday night.

Folajimi Olubunmi-Adewole, 20, known as Jimi, reportedly was one of two men who entered the water at 00:10 BST on Saturday after spotting the woman fall.

The coastguard and the Met Police's marine unit rescued the woman and one of the men.

A body, thought to be Mr Olubunmi-Adewole's, was found six hours later.

Formal identification has not yet taken place.

His father Michael Adewola, 63, told the Sun newspaper that his son deserved a medal for the bravery he showed by diving into the river to try to save the woman.

"He is a very unique and angelic soul, and I am proud of him, so proud, and I want the world to know he is the deepest and most wonderful man," Mr Adewola said.

He added: "He is a hero, and always will be. I can't bring him back but I want him to be remembered forever for what he did. It was just like him to want to always try and help others."

Mr Olubunmi-Adewole was with a friend, Bernard, when they heard a woman had fallen into the Thames.

"Instantly Jimi looked at me and I said, 'all right, we can look for her'. But we couldn't see her, it was pitch black."

Police have not said how the woman fell into the river.

On Monday, Mr Olubunmi-Adewole's school, Harris Academy Peckham, held a two-minute commemorative clap in his honour, with all students and staff gathering in the playground to remember him.

"He was quite a character, he would never be seen without a smile. He was known for his slightly cheeky, optimistic outlook. He was very popular, incredibly popular amongst his peers and obviously he leaves them devastated in his wake," she said.

"Anyone who knew him remotely well would not have been surprised at the actions he took. He put others in front of himself at all times.

A GoFundMe appeal to support Mr Olubunmi-Adewole's family and pay for his funeral has raised more than £50,000 - double the £25,000 target - with more than 4,000 people donating.