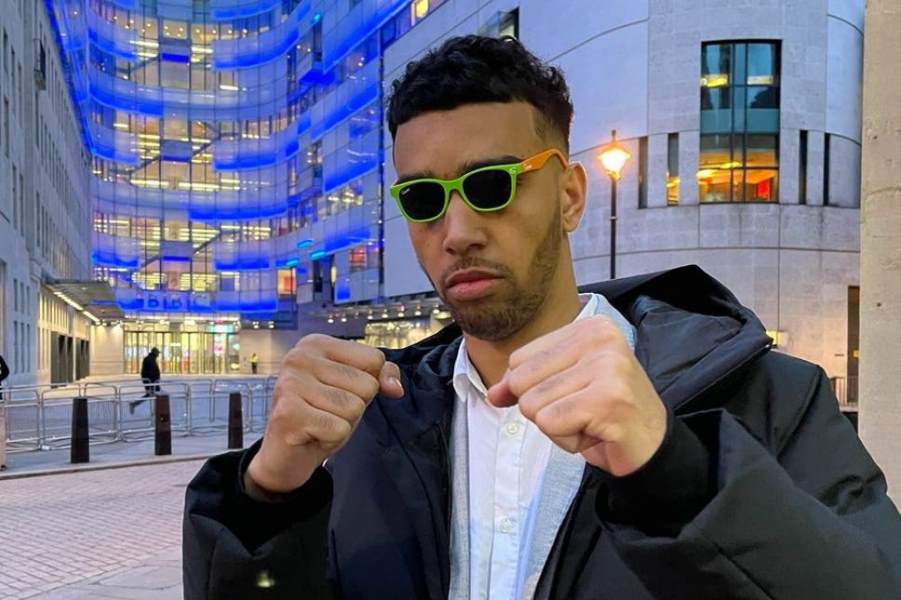 YouTuber, leader of the NDL and London Mayoral candidate Niko Omilana has released his full manifesto in a bid to boost his campaign to become the new Mayor of London.

In case you were not already aware, the NDL leader and YouTuber Niko Omilana is running to become Mayor of London, and he has now released his official full manifesto in a bid to take his campaign to the next level. Niko recently took 5% in the polls - just 1% less than the Green Party candidate and 3% less than the Liberal Democrats candidate.

Niko's manifesto includes some of the following policies:

Will you be voting for Niko Omilana to be your next London Mayor?