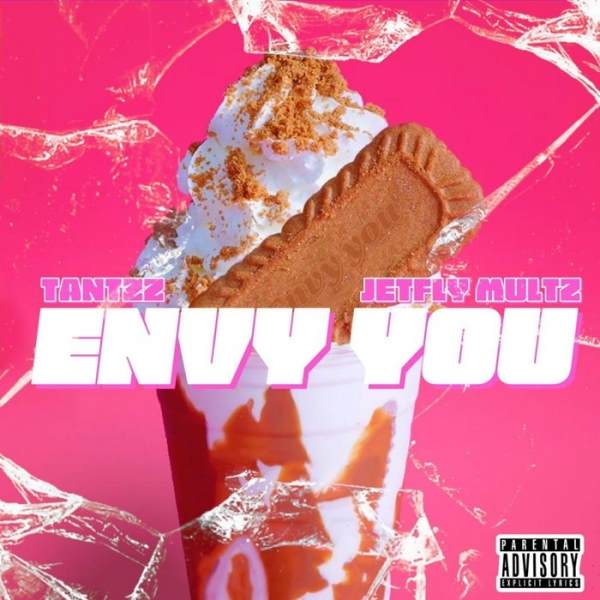 Tantzz has linked up with Jetfly Multz to release their brand new banger titled 'Envy You'.

Coming from London originally but living in Manchester, Tantzz has teamed up with his good friend Jetfly Multz to bring us a brand new track titled 'Envy You'. With a bit of a summery feel to it, the track showcases Tantzz's diversity on different types of beats, with his ability to rap and show off some vocals - the same traits going for Jetfly Multz as well which makes this track work so well.

Both artists on this track bring their own flavours that compliment each other very well as they have shown before on their previous link ups 'Bando Habits' and 'Swervin' but this one - as previously mentioned - showcases their ability to infuse their music with melodic vocals and a different type of energy to that displayed on 'Bando Habits'. The versatility and chemistry on show from these two artists is admirable and makes this track just that much better.