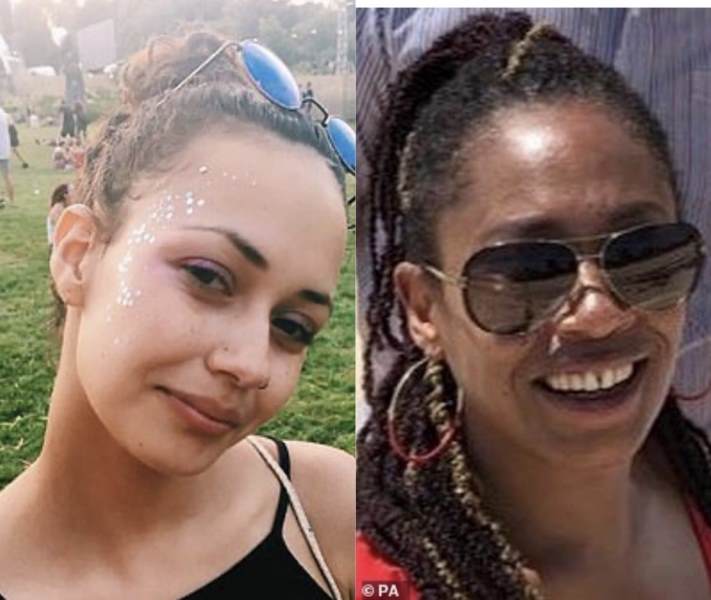 Two Metropolitan Police Officers have been charged with misconduct in public office over photographs taken at the scene of a double murder that were allegedly shared on WhatsApp with others within the police force.

Bibaa Henry and Nicole Smallman were killed in a park in Wembley, north London last June after they were the last people left at an outdoor birthday celebration. Pc Deniz Jaffer and Pc Jamie Lewis are accused of misconduct over the pictures that were shot following the murder.

The Crown Prosecution Service announced that Jaffer and Lewis, both from the North East Command had been charged and will appear at Westminster Magistrates’ Court on Thursday, May 27 for their first hearing.

The two officers have been suspended since their arrests on June 11 last year.

Danyal Hussein, 19, from Blackheath, has been charged with murdering both sisters and is due to go on trial at the Old Bailey on June 7.

His last appearance in court was in March where he pleaded not guilty and is being held in custody until his trial.