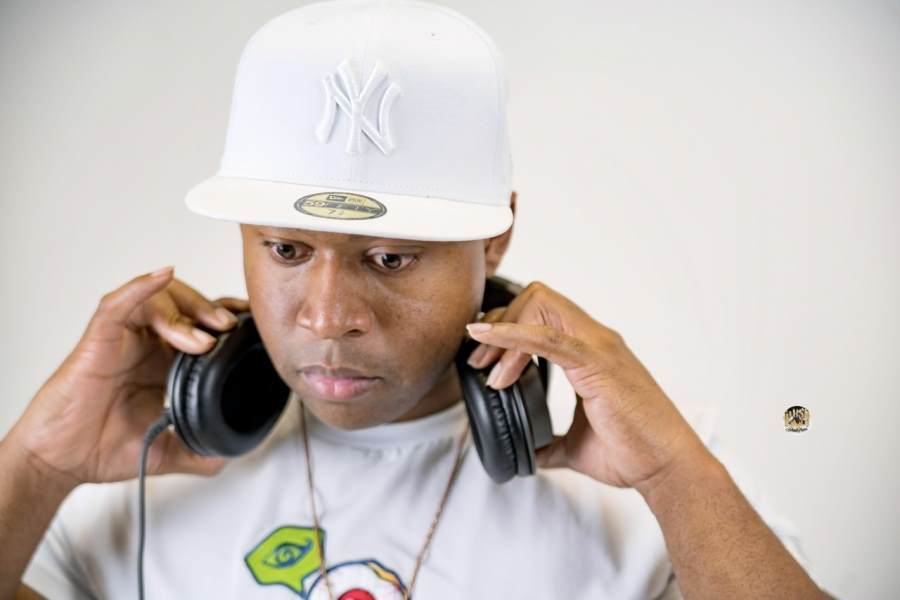 Michael Seuss has released a brand new track entitled, 'Beholder'. His latest release ‘Beholder’ is an experimental dive into the possibilities of rap, with the stirring visual accompaniment arriving on shores/

Directed by Matt J. Cairns (who is featured in their Corridor Crew video, which has 4 million views for Corridor Digital and they have 8 million subscribers on YouTube), the video is a broody, gritty depiction of a mermaid entangled in a net, who plays as a metaphor for Seuss’ complicated past relationship. With a nautical theme running throughout, Seuss is lit up in bold red and blue hues, as projections of waves splash across his body, reflecting the inner turmoil that his ex-lover impacted upon him. The track is Seuss at his finest, with his flow forceful and slick, and the reverb-laden rhythm and cinematic harmonies entwine with the visuals perfectly.

Originating from New York, Seuss excelled in music and art from a young age, fusing the two to create a style that is entirely unique. Growing up on The Notorious B.I.G, Fugees and Nas, he developed an authentic flair that pays homage to his inspirations yet with his own modern twist. After being scouted by hip-hop label 5am Records, he dropped a string of successful mixtapes, before forming his own label Square-One Records in 2015. With tracks such as ‘The Nastiest’ racking up over 25,000 streams on Spotify and a collaboration with Wyatt Alexander that saw Youtube views soar over 20,000, the rapper is beginning to carve out a significant name for himself in the industry.