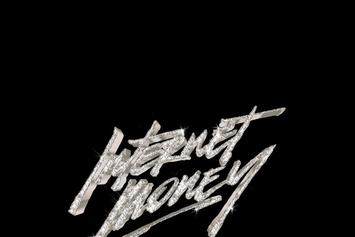 10K Projects, one of the fastest growing independent music companies in the world, announced that it has signed multi-platinum producer/writer, multi-instrumentalist Taz Taylor and Internet Money to a joint venture label deal. The first track released under the new agreement is 'Somebody'.