HomeVideosMusic VideosCountry Dons are back with new ‘Night Or Two’ offering

Country Dons are back with new ‘Night Or Two’ offering 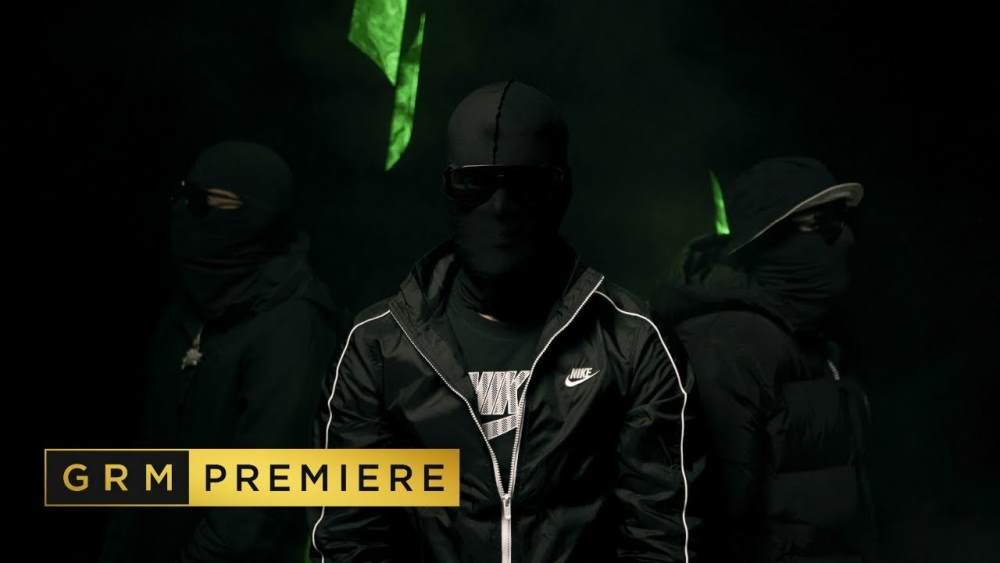 Country Dons have released their first banger of the year with a new music video entitled ‘Night Or Two’. Rapping over the dark and bouncy instrumental, the masked trio delivers hard-hitting flows filled with clever wordplay.

‘Night Or Two’ has countless references, keeping the banger fresh and entertaining. The puns that stuck out most was the clever inclusion of Television references. The lyrical ability is present throughout the whole track; with each listen, you are bound to pick up on another pun that may have previously flown past your head.

‘Night Or Two’ offers a gritty viewing as the visuals consist of the group in dark clothing as they spit their bars. In the video, we see the trio display their luxurious lifestyle by flaunting their cash and wearing lavish jewellery.

‘Night Or Two’ is the perfect package for a banger. It has immaculate wordplay from each artist, along with the hard-hitting instrumental and flashy visuals. Country Dons have certainly made their names be known in the scene and ‘Night Or Two’ shows they are not slowing down.