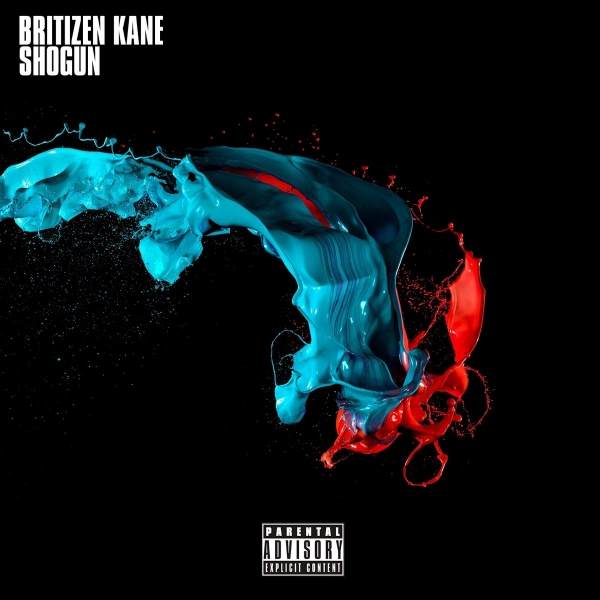 Manchester-based rapper Britizen Kane and Scottish rapper Shogun are linking up once again to unleash their brand new single titled 'Figure 8' which features Australian grime artist Wombat. You may also remember the name Shogun from his high energy, bar fuelled performances on season 2 of the hugely popular BBC series 'Rap Game UK' hosted by the legends that are Krept, Konan and DJ Target.

Britizen Kane and Shogun are releasing their collaborative project within the coming months and this is the second release taken from that project, titled 'ShoKane'. You can expect nothing less than ridiculous bars, flows, energy, amazing delivery and just an all-around solid project when this comes out - as this track demonstrates so well.

Every artist on this track brings their own unique flavour to the table, and they all compliment each other so well that it is hard to find a point of the song that you do not like. This track alone, let alone the first release - 'Borealis' - should have you massively hyped up for this duo's EP to release, we know we are definitely looking forward to it.

Check out 'Figure 8' now on Spotify and see for yourself, this one is a banger