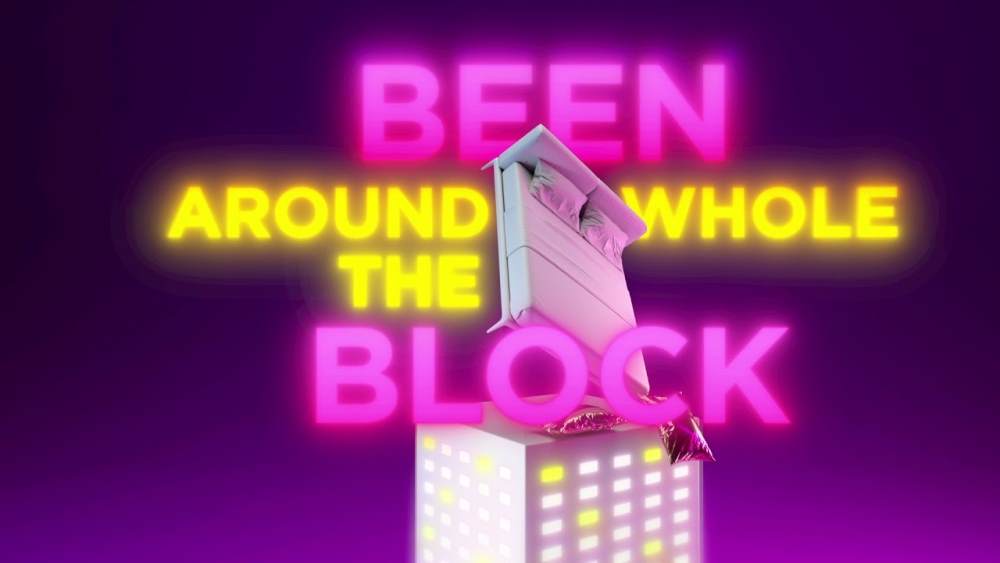 Fab Cambell followed this run with another official remix of Loski’s “Calm Down” on Since 93. The tone was set for his debut single, “Jenny”. Teaming up with the four leaf clover - RnB groove bringer - “Killa Yan” and Grime native, “Eyez” they forged “Jenny”. Released by label CCCXVI.