HomeNewsFolajimi Olubunmi-Adewole, who died after jumping into the River Thames to save woman, is nominated for bravery award

Folajimi Olubunmi-Adewole, who died after jumping into the River Thames to save woman, is nominated for bravery award 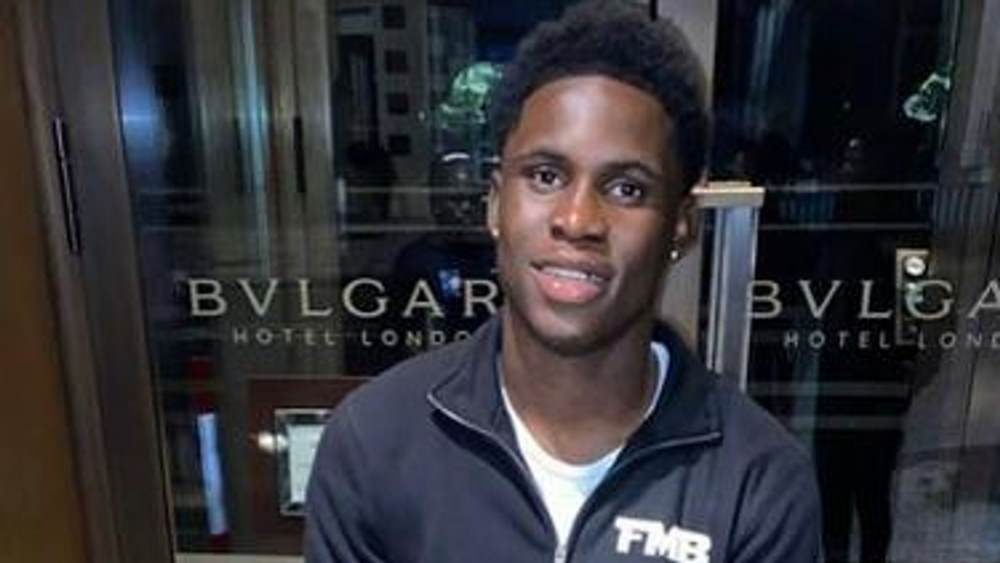 Police have said it is 'absolutely right' that he is nominated for the award from the Royal Humane Society. The police is also looking to award him with a commendation from Commissioner Ian Dyson.

Folajimi Olubunmi-Adewole was on his way home from work around midnight on April 26 when the woman fell from the bridge.

After diving in to rescue her, the woman and another man who also jumped into the water were rescued by the Coastguard and the Metropolitan Police's river unit, but Jimi was not found after a search which called off after more than an hour.

Police then said a body which was later formally identified to be that of Jimi was discovered at 6 am on Saturday. A City of London Police spokesperson said: 'We feel that is absolutely right to recognise the bravery and selfless actions of Folajimi Olubunmi-Adewole, known as Jimi. To honour his memory and heroism, we have contacted the Royal Humane Society to start the nomination process for their bravery award, and we are also looking to award Jimi a commissioner's commendation from the City of London Police.'

'Our thoughts remain with his friends and family at this difficult time.'