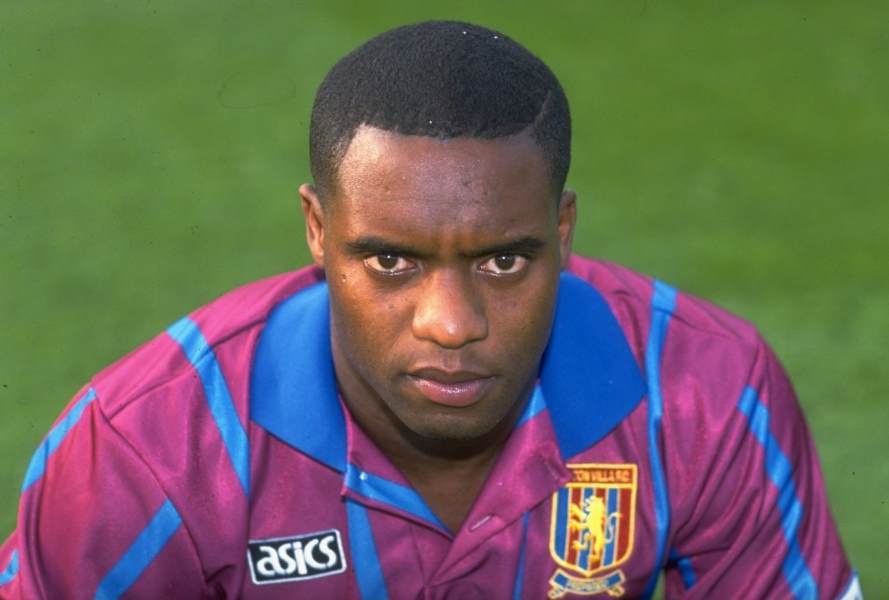 The jury has heard that a police officer accused of murder and manslaughter tasered former Premiership footballer for six times longer than standard, before kicking him in his head.

PC Benjamin Monk, 42, is on trial at Birmingham Crown Court and denies any wrongdoing leading to Mr Atkinson's death.

Dalian Atkinson was murdered in the street on August 15, 2016, in Telford, Shrophsire.

Monk is alleged to have tasered Atkinson for 33 seconds, and kicked him forcefully in the head twice while he was unresponsive. An imprint of Monk's laces were left on Atkinson's forehead due to the force of the kicks.

The Crown's QC Alexandra Healy told jurors: "PC Monk continued to depress the trigger for more than six times the length of a standard five-second phase."

"The taser was deployed for 33 seconds."

PC Mary Ellen Bettley-Smith has been charged with assault causing actual bodily harm, due to allegedly striking Atkinson with a baton whilst he was on the ground. She also denies any wrongdoing.

Atkinson retired from football in 2001 after achieving fame as a striker for Aston Villa football club.

The trial into his murder is expected to last in June.