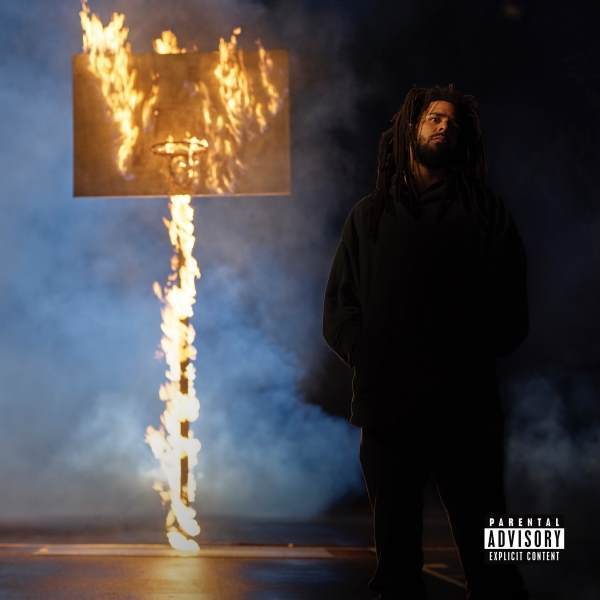 J. Cole has offiically announced the forthcoming release of his long-awaited album, 'The Off-Season'.

Announcing the release in a tweet, he wrote: “Just know this was years in the making. My new album The Off-Season available everywhere 5/14.”

Just know this was years in the making.

The North Carolina-hailing rapper released his last solo studio album, KOD, in 2018, and next week's release (May 14) will serve as his sixth album.

Fans have been eagerly awaiting the new release, especially following J. Cole's hints at retirement in an obscure social media post last year. His wikipedia also states that following The Off-Season there will be an album titled The Fall Off, which could potentially be his last.

Will you be listening?