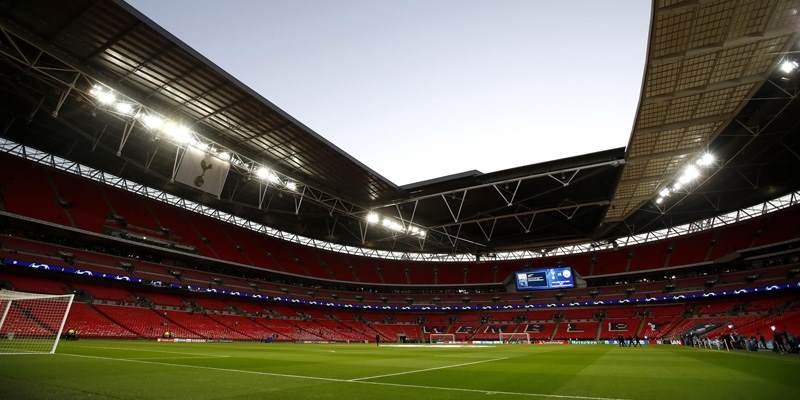 Premier League stadiums will only open their doors to home fans for the final rounds of premier league fixtures, the league has announced- pending conformation of the next step in the government’s COVID roadmap.

The league stated, “Following consultation with clubs, it was agreed matches would not be open to away supporters due to varying operational challenges across the league and the need to deliver a consistent approach while maximising the opportunity for home-fan attendance.

“The safety and security of supporters is of paramount importance. Clubs have a proven track record of providing COVID-safe environments and have operational plans in place ready to safely welcome supporters back to their stadiums.”

Last the week, the league confirmed that fixtures have been rescheduled to provide an opportunity for each club to host one game with supporters before the season ends.

Match Round 37 will no commence during the midweek with the final matches of the season being played at 4 pm on 23 May, as planned.