HomeNewsKSI enlists Rick Ross, Lil Baby and S-X for new track 'Down Like That'

KSI enlists Rick Ross, Lil Baby and S-X for new track 'Down Like That' 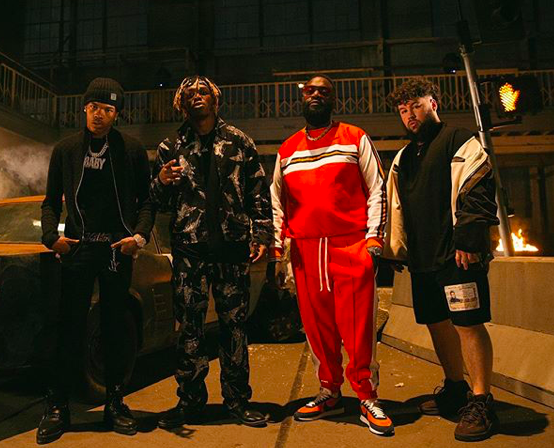 He's one of the most talked about men on the planet right now, and after recently coming out on top in his box office fight with Logan Paul, UK talent, KSI decided to make waves in another field as well by dropping off a brand new single entitled 'Down Like That'.

A huge new installment which see's him join forces with popular UK talent, S-X, and Hip-Hop stars Lil Baby and Rick Ross. The trio accompany KSI on this one, and it is safe to say that they have delivered with this one. Ross and Baby set levels with some fire raps while S-X delivers those signature vocals for an infectious hook.

There is no doubt that this one will be doing numbers, so jump on the wave now and keep your eyes peeled for the music video...