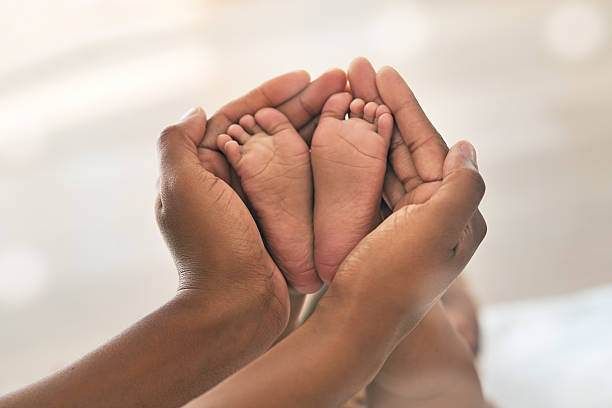 A 25-year-old woman from Mali has set the world record for most babies to survive in a single birth after giving birth to nine babies – after doctors told her that she was expecting seven.

Halima Cisse gave birth to the nonuplets – five girls and four boys – in Morocco after Mali’s government flew her there for specialist treatment.

A woman named Nadya Suleman, who had eight babies in California in 2009, currently holds the Guinness World Record for the most children delivered at a single birth to survive.

According to reports from Reuters news agency, Ms Cisse’s pregnancy became a subject for both fascination and concern when it was thought she was carrying septuplets. The government intervened following the worries of doctors in West Africa in regards to the survival of the babies.

Ms Cisse was moved to Morocco on March 30, according to Mali’s health minister, Dr Fanta Siby, following a two-week stay in a hospital in Bamako. She arrived at the Moroccan clinic at 25 weeks pregnant and gave birth five weeks later – at 30 weeks pregnant – by Caesarean section.

A team of 10 doctors and 25 paramedics assisted the delivery of the nine babies, who will be kept in incubators for “two to three months”, according to Alaoui.

Dr Siby congratulated the medical teams in both Mali and Morocco for the “happy outcome”.

Ms Cisse’s husband, Adjudant Kader Arby, remains in Mali with the couple’s older daughter, yet expresses that he is “very happy” that his “wife and the babies are doing well”.

"God gave us these children. He is the one to decide what will happen to them. I'm not worried about that. When the almighty does something, he knows why," he told BBC Afrique.

Mr Arby shared his gratitude for the overwhelming support that his family have received.