HomeVideosArrdee steps up with high energy Plugged In session

Arrdee steps up with high energy Plugged In session 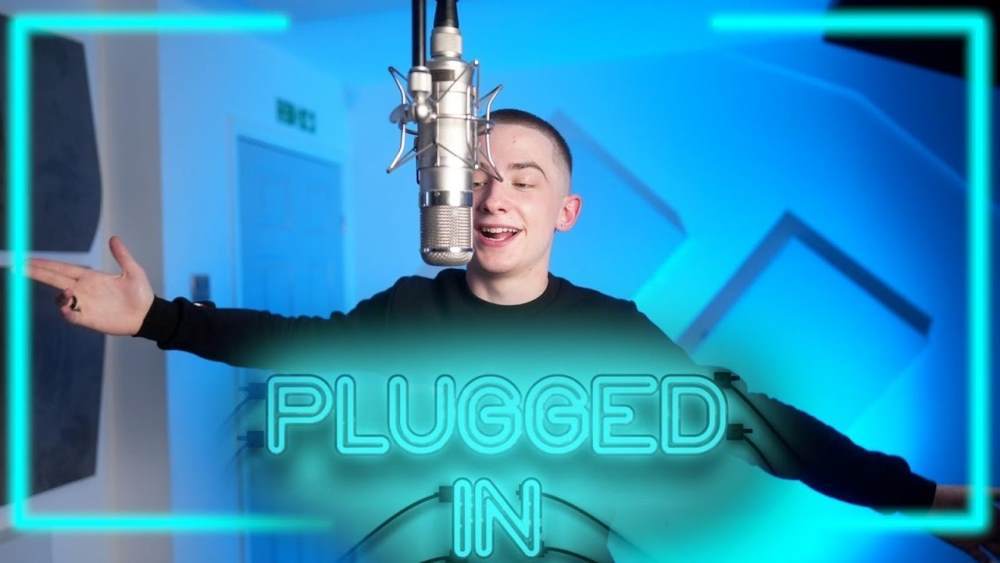 Brighton native Arrdee steps up for a session on plugged in with Fumez the Engineer yesterday bringing his signature cheeky chappy style and some slick rhymes.

Some of Arrdee’s standouts over the last year or so include his ‘Cheeky Bars’ freestyle, ‘6AM In Brighton’ and a verse on the ‘Body’ remix. These offerings have catapulted the 18-year-old into the forefront of everyone’s radar.

Arrdee goes off on this freestyle with plenty of rhymes that will have you cracking up, also having a group of girls that he stunts with and keeps up a party vibe. He backs up just why he’s such a hot prospect this year with a combination of choppy flows and a unique vibe that has a lot of people talking.

This week alone, ‘Body’ – the track he recently jumped on – enjoyed 2.2 million audio and video streams in the UK. The second most-streamed song of the week so far, while the well-populated new video released on April 23, has also racked up 2.2 million streams to date.

Check out the visuals below to this.

Kemzi steps up for an explosive ‘HB freestyle’

Tops Mafioso marks his return with 'Miss Me' visuals

Kaede is 'Loving It Like This' in new freestyle