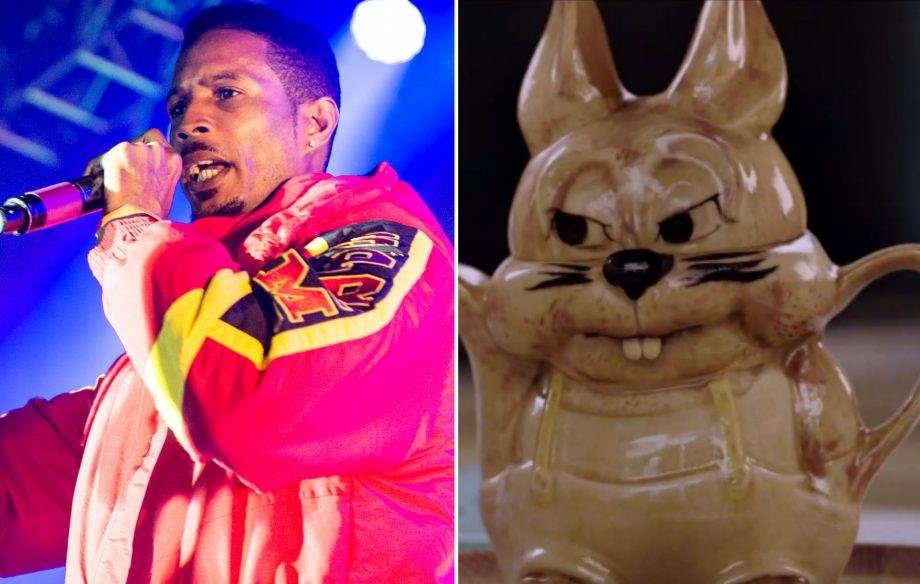 Last week legendary grime MC shut down the internet when Ikea released their Christmas advert featuring D Double's voiceover. Artists and journalists alike showed their love for the advert, highlighting the innovation of Ikea in embracing grime as a genre, and also not watering it down. Many mentioned that it could easily stand alone as a song, some even calling for it to become Christmas number one.

And now it has been released!

Over a Star.One instrumental, the song sees D Double send for a whole house, including the curtains, decorations, cracks in the wall, the floor the mirror and the table . D Double even flips his trademark “Dirtee” adlib, dropping “dirtee, that’s you, you.”

Stream the song below, and let’s get it to Christmas number one.