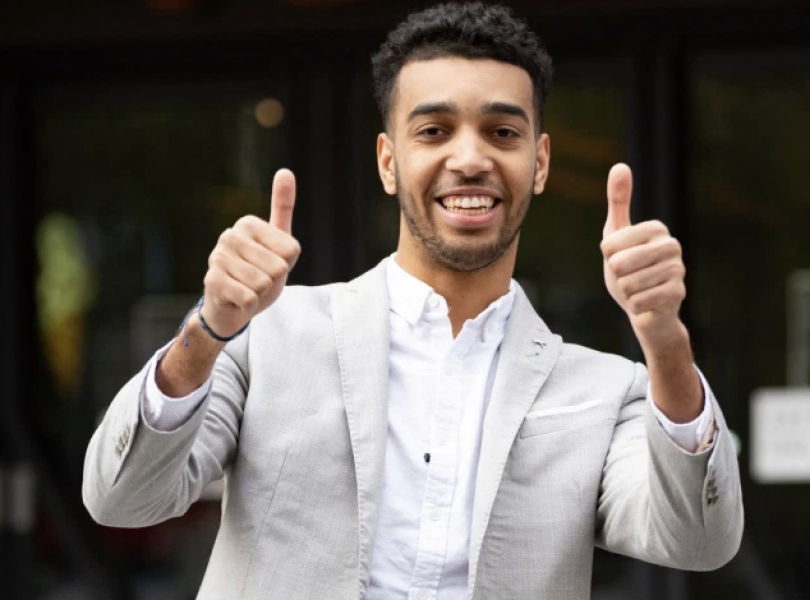 Following the announcement of the final results of the Mayor of London and London Assembly election, where Sadik Khan, took the crown for the second year in a row, Niko Omilana, is who is really the name on everyone's lips.

The Youtuber came fifth place as an independent with 5% of respondents stating that he would be their first preference. Niko took to Twitter to share the exciting news.

WE CAME 5TH!!! WE ARE THE BIGGEST INDEPENDENT PARTY IN LONDON, PEOPLE PUT MILLIONS INTO THEIR CAMPAIGNS AND WE BEAT THEM WITH VIBES! BIG UP EVERYONE WHO SUPPORTED AND BIG UP THE NDL #NikoForMayor pic.twitter.com/fm46a3ZkhD

He was one of 19 other candidates in the 2021 London mayor election. Niko’s manifesto was released on Twitter on April 2.

Other candidates for London Mayor 2021 included Sadiq Khan (Labour), Shaun Bailey (Conservative), Luisa Porritt (Lib Dem) and Sian Berry (Green Party). There was another popular YouTube on the list, too – along with ex-actor Laurence Fox and comedy candidate Count Binface.