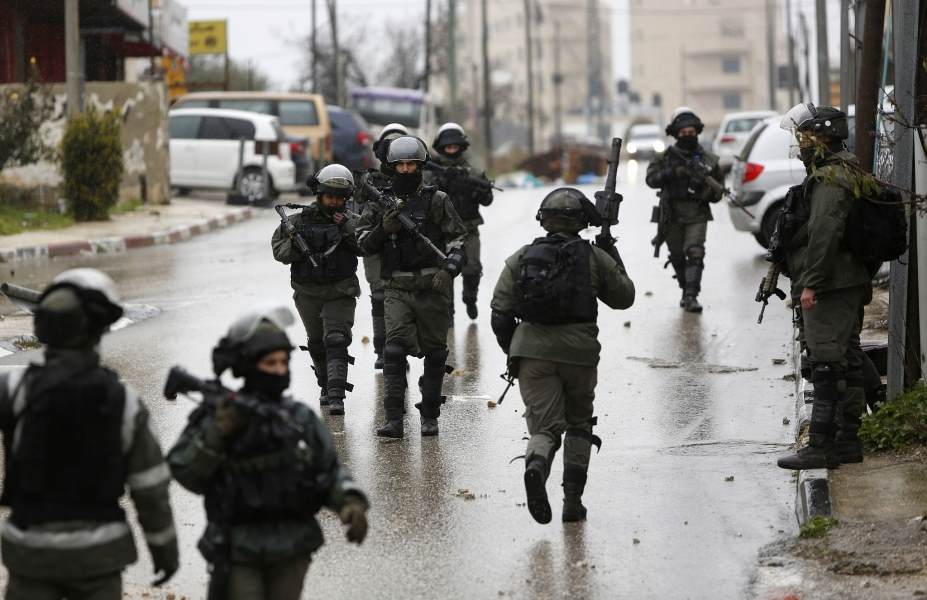 At least 24 Palestinians have been killed in Israeli air raids on the besieged Gaza Strip, according to the Palestinian health ministry, after Hamas launched rockets from the coastal territory towards Israel. Israeli forces continued to bombard the territory targeting sites in Khan Younis, al-Bureij refugee camp, and al-Zaitoun neighbourhood.

At least three civilians were killed at dawn after an Israeli warplane targeted a house in al-Shati’ refugee camp. A spokesman for the civil defence in Gaza, Raed al-Dahshan, told Al Jazeera that among the three was a woman and a disabled man.

The Gaza health ministry said the death toll from the Israeli attacks has risen to 24 people, including nine children. At least 106 others were allegedly wounded. Most of the children belonged to the same extended family. Two siblings, 11-year-old Ibrahim and seven-year-old Marwan were the only children of Yousef al-Masri.

The children were playing outside their homes before the Ramadan iftar meal in Beit Hanoun, in the northern Gaza Strip, before two explosions rocked the street.

The escalation began with confrontations at Al-Asqa Mosque, on the compound known to Jews as Temple Mount and to Muslims as the Noble Sanctuary - the most sensitive site in the Israel-Palestinian conflict.

On Monday, more than 300 Palestinians were injured there in clashes with Israeli police, who fired rubber bullets, stun grenades and tear gas in the compound, according to the Palestine Red Crescent Society. Police said 21 officers were hurt in the skirmishes.

Israel claims all of Jerusalem as its capital, a status not generally recognized internationally. Palestinians want the eastern sector - captured by Israel in the 1967 Arab-Israeli War - as the capital of a future state and have been incensed by Israeli court-ordered evictions there to make way for Jewish settlers.