Bonkaz releases video for 'My Driller' 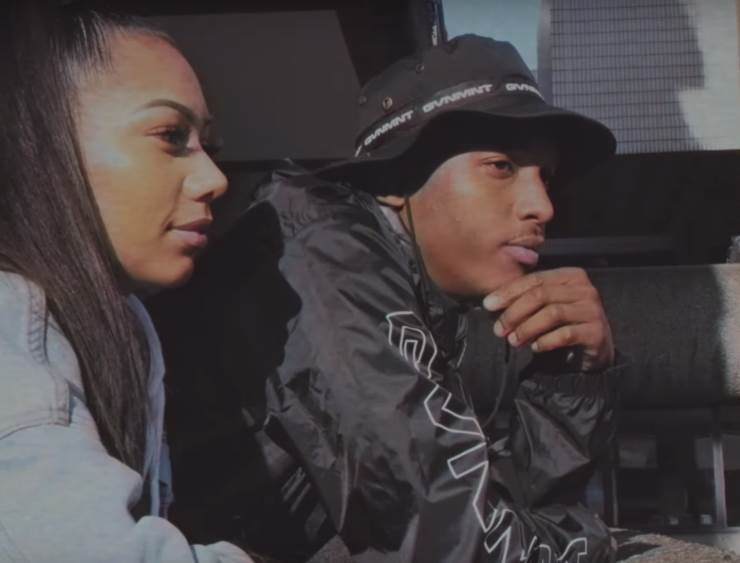 With his album being released in 2 weeks, Bonkaz released the self-directed visuals for My Driller, a love song with drill flows. The song sees Bonkaz spitting over a laid back beat, Bonkaz speaks to the lady in his life. Bonkaz speaks on how she was there for him in dark times and has stuck by him.

My Driller should be on Bonkaz’ debut album ‘Fame and Forgiveness’ which is out 29 November. But for now, check out the video below and let us know what you think on our socials.

Charlie Sloth enlists Abra Cadabra, Gunna and Kelvyn Colt for 'Get It'

Fredo goes 'back to basics' in Dave produced track

The Mitchell Brothers link up with iLL Blu and Sneakbo for Routine Check 2.0