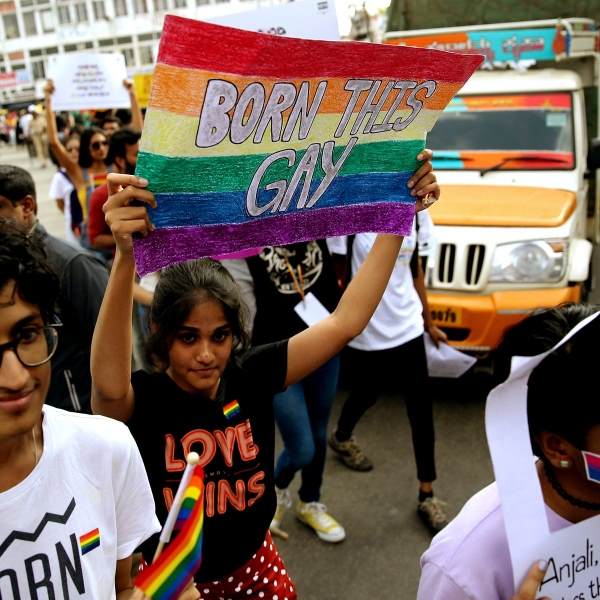 A document has been signed against conversion therapy by a number of leading health groups as a way of changing someone's sexual orientation and gender identity.

This was announced earlier on this afternoon during the Queen's speech.

The ban will be proposed in England and Wales.

It was made as a promise by Theresa May in 2018 that conversion therapy would come to an end.

Back in 2017, a document was signed by health organisations and patient groups, as it was said that conversion therapy was "unethical and potentially harmful".

The government also wants "legitimate forms of pastoral support" to be allowed to continue.

In April, Mr Johnson wrote to the Evangelical Alliance, which represents 3,500 churches, to reassure the group that adults will still be able to "receive appropriate pastoral support (including prayer)... in the exploration of their sexual orientation or gender identity".

Around 5% of the 108,000 people who responded to a 2018 LGBT government survey said they had been offered some form of conversion therapy, while 2% had undergone it.

A support fund for victims of conversion therapy will also be made available.