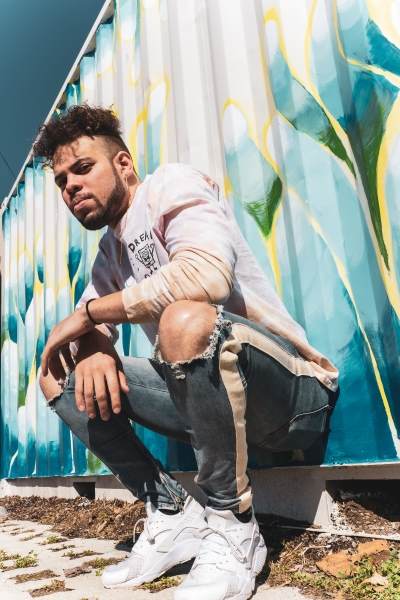 7rio has released a brand new track, 'Expensive', a fiery track that earns him all of his bragging rights.

Opening with a haunting gospel tone, the temperament swiftly shifts as bouncy 808s and a quick-switch flow take control, with 7rio’s unbeatable bars dripping in attitude and flair. Produced by Jacob Kreider (TREETIME), the track is a declaration of wealth and calibre, however, nods to the sentiment of time being equally valuable to materialistic assets. “Expensive initially was a song made for fun” 7rio explains, “My team ended up liking it a lot so we finished it. It's kind of a flex song but also talking about how your time is expensive and you should treat it as such”.

7rio (pronounced Trio) has dedicated his craft to pursuing progressive sounds and positive energy, refusing to dispel negativity into a world that is already brimming with such. His music is fast-paced and inspiring, as he writes verses through emotion instead of strict lyricism to retrieve a raw, authentic sound that resonates with listeners to a far more familiar degree. Having released his debut album ‘777’ earlier this year, the rapper has begun to make an impact, and with further releases planned for later in the year, he is ready to take the world by storm. An artist who knows who he is, 7rio has everything he needs to succeed, and 2021 looks set to be his year.